Witnesses say it happened in the blink of an eye.

On Monday, a floatplane landing in Tofino’s harbour banked hard at the last moment, but not before hitting a water taxi.

"One of my good friends drives the boat. I thought I was witnessing my friend die in front of me," said witness, Floyd Campbell Jr.

Watching on in horror, Campbell says the plane's propeller lightly clipped the boat, throwing sparks into the blue water below.

The aircraft's pontoon would also scrape against the small water taxi before it splashed down into the harbour.

As the vessel began sinking, a group of First Nations water taxi pilots on a nearby dock quickly jumped into action.

Full throttle, water taxi pilot Kenney Brown rushed to the side of the half-submerged plane and began doing what he knows all too well.

"I pulled the child in first, then the father and then the two ladies," said Brown.

On Monday, the Ahousaht First Nations member would save four people from the cold Pacific water rushing up around them.

The pilot of the plane jumped on to the water taxi he struck, which, according to its owner, suffered only cosmetic damage.

No one was seriously injured in the crash.

NOT THE FIRST TIME

Rescuing strangers in dangerous situations is nothing new for Kenney Brown.

In 2015, he would help save more than a dozen people from a sinking whale watching boat off Tofino.

At the time, the Leviathan II was hit with a rogue wave while on a tour near Vargas Island.

Six people would die in one of the worst modern nautical disasters on Canada’s far West Coast.

This week, Brown was again where he seems to be when disaster strikes. 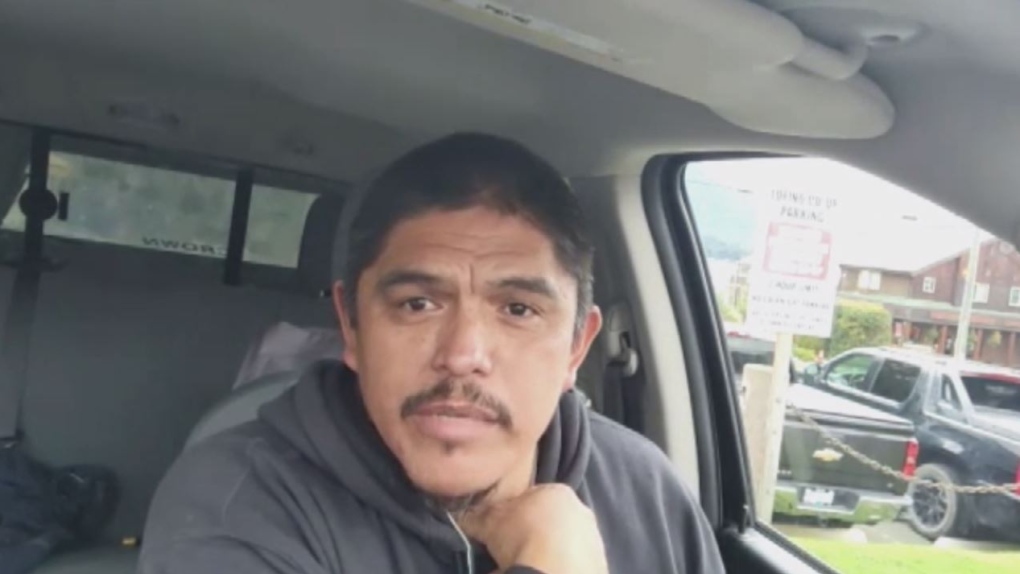 "I was in the right place at the right time," Brown told CTV Vancouver Island.

"The one young kid I saved is the same age as my son," he said. "I couldn't fathom my son climbing out of a plane like that. My heart was heavy. I cried."

According to the owner of the water taxi hit by the Tofino Air floatplane, the crash is now under investigation by the Transportation Safety Board.