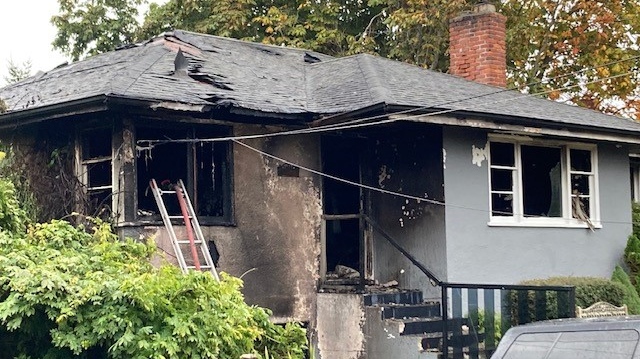 One cat is missing following the fire, according to the Oak Bay Fire Department. (CTV News)
Victoria -

All three occupants of a home in Oak Bay, B.C., are safe after an early morning house fire Tuesday.

Fire crews from Oak Bay, Saanich and Victoria responded to the blaze in the 2000-block of Crescent Road. 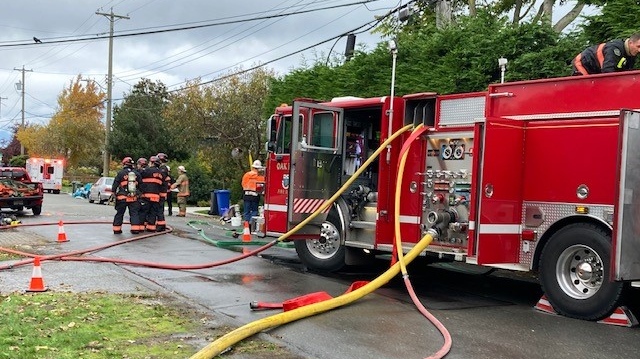 “We received a 911 call just prior to 6 a.m.,” said assistant chief Cam Thomson with the Oak Bay Fire Department. “There were three occupants inside at the time the fire was discovered and it was discovered by people inside the house.”

One of the homeowners was treated and taken to hospital for smoke inhalation “as a precautionary measure,” Thomson said.

A pet cat is still missing following the blaze.