After going more than seven years without having their own grocery store, consumers living in the remote village of Gold River, B.C. on Vancouver Island have banded together to open up their own co-operative retail store.

"Everybody knew it was needed, we haven't had a real grocery store here for quite some years," said Sheri Johnston, a founding board member for the co-op.

The store has opened with just under 600 feet of retail space in an old restaurant in the village, but consumers know this is just a starting point. 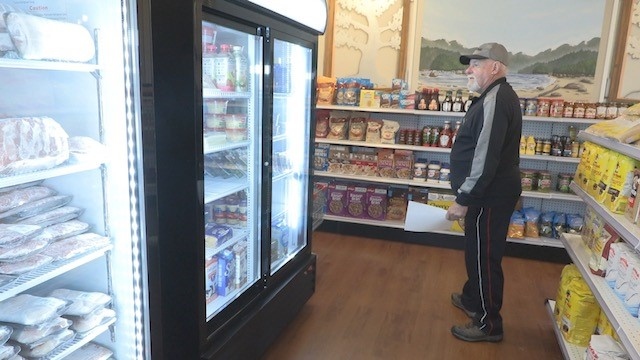 "I think it's a real promising situation, and I think we all have to support it," said one woman who was shopping in the store on Tuesday.

Organizing the venture took more than a year and a half, and so far more than 100 memberships have been started, with families contributing $300 per household for a lifetime membership. They will receive dividends on their purchases at the end of each year.

"We knew it was going to be a long go, a big challenge, and because we were starting as a cooperative it was a little bit different way to do that and get members on board," said Johnston.

"We needed to get the community onboard."

Acting store manager Denise Smith says there have been several bumps along the way.

"There's a huge supply issue with just getting stuff. There's an issue with manufacturers and warehouses in the country not having enough workers," she said.

Smith says staffing issues with security shortages at a border crossing held up the store's shelving units from arriving on time, and she's still waiting for some parts to come in.

"Sea cans come in from out of the country and they sit. The one with our shelving sat for more than a month waiting for somebody to say it was OK, just all kinds of things like that" Smith said. 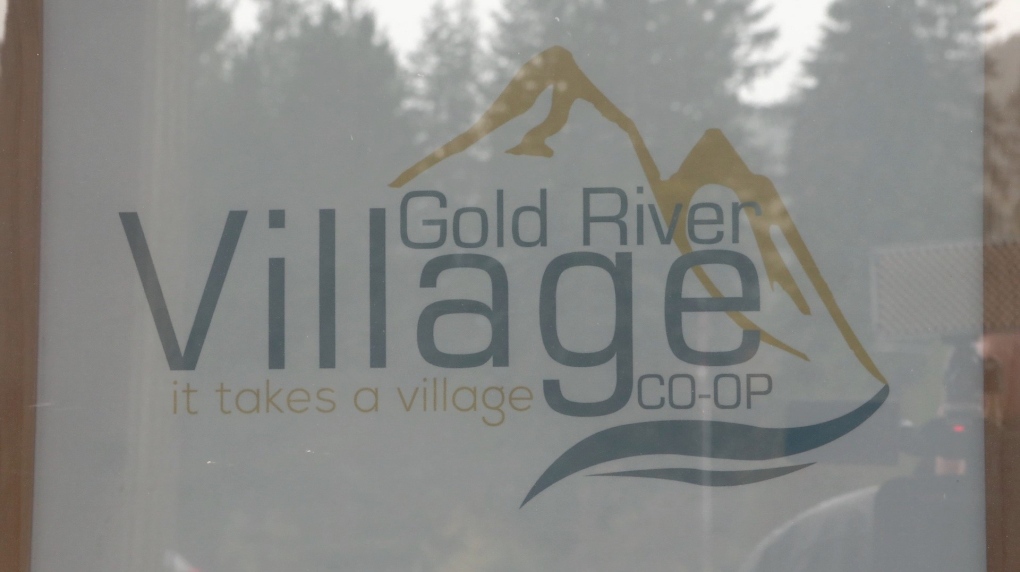 The store gives consumers in Gold River, nearby Tahsis and the Txsana First Nation Reserve the option of shopping locally instead of travelling more than an hour's drive east to Campbell River to buy their supplies.

The community did have a SuperValu grocery store operating in the village until it closed back in 2015.

Plans are already in the works to add online ordering through the co-op as well as utilizing the commercial kitchen in the building which formerly housed a restaurant.

"Open up the kitchen to serve food to go, possibly like a 'meals on wheels' for seniors and to deliver to those who can't get here," said Johnston.

"Then we also want to start aeroponic or hydroponic growing our own vegetables," she said.