Police are still searching for a missing father and daughter from Duncan, B.C., who were reported missing after the father failed to hand over his daughter to her mother under a joint custody court order.

Jesse Bennett, 36, and Violet Bennet, 7, were reported missing on Jan. 23 after Jesse did not return Violet to her mother on Jan. 20.

On Friday, police said the search was ongoing, and investigators now believe the missing pair may be travelling in a new vehicle.

"Investigators no longer believe that Jesse and Violet are travelling in the Honda Civic and may be associated to a different vehicle," said Sgt. Trevor Busch of the North Cowichan/Duncan RCMP.

"Investigators are now looking for a 2001 black Dodge Dakota Sport club cab with a white canopy."

Police say they do not know the licence plate of the truck. 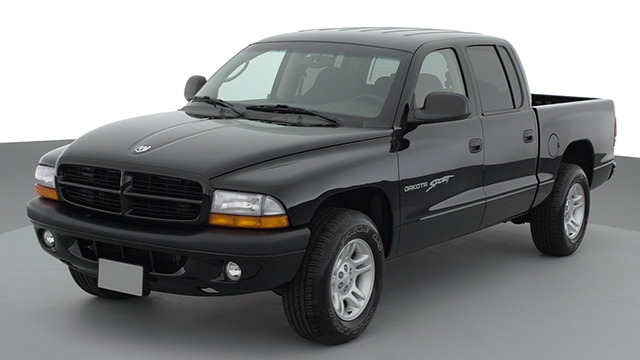 A stock photo of a Dodge Dakota is shown for reference. (North Cowichan/Duncan RCMP)

RCMP say the missing person case is being reviewed daily, and so far investigators have not determined that Violet is in danger.

Police say that an Amber Alert can only be posted if a child is in imminent danger and malicious intent is at play. However, police say this does not currently appear to be the case after speaking with family and friends.

Mounties add that the incident so far is a family court matter and not a criminal one.

RCMP have released a new photo of Violet that shows her in a unique jacket that she regularly wears and may be travelling in, pictured below. 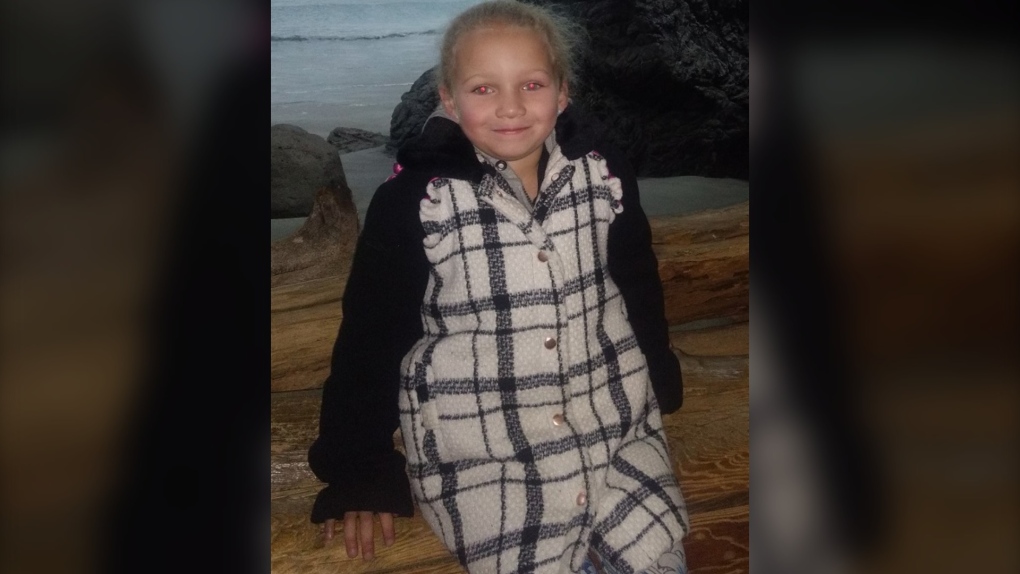 Violet Bennett is pictured in a distinctive jacket that she may be wearing. (North Cowichan/Duncan RCMP)

A new photo showing a tattoo on Jesse's right arm has also been released by police. 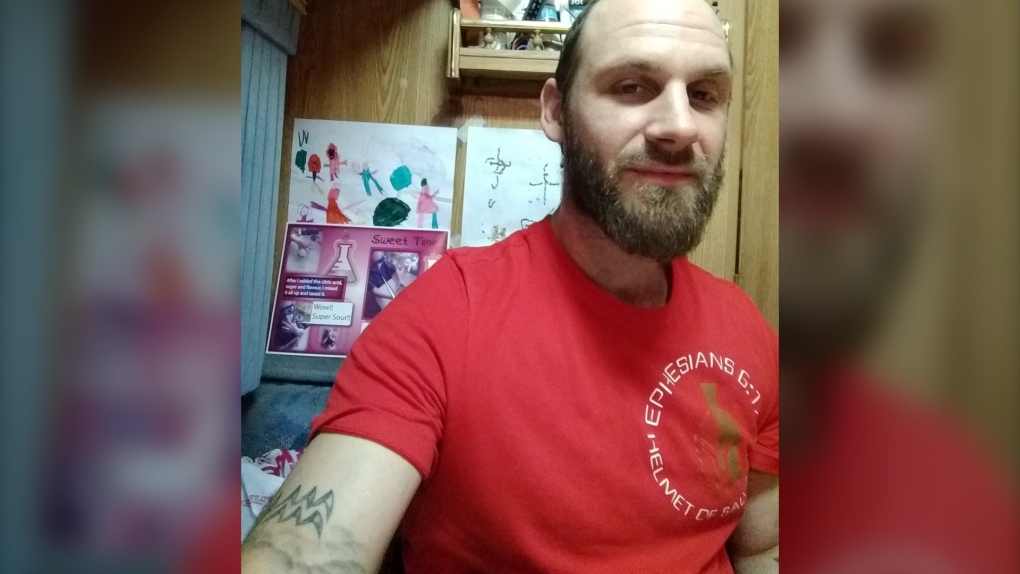 Mounties say the pair "could be anywhere" at this point, and police are in communication with BC Ferries, the Canadian Border Services Agency, and other agency partners.

Anyone with information on the pair's whereabouts, or who may spot the vehicle, as is asked to call their local police or the North Cowichan/Duncan RCMP at 250-748-5522.