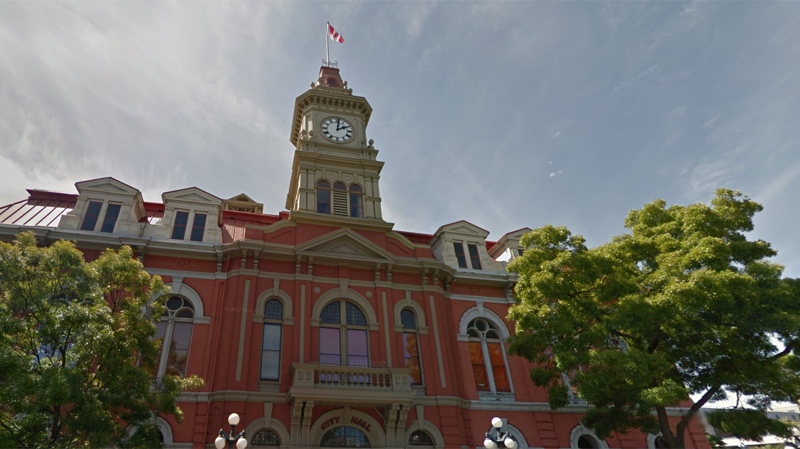 The British Columbia government and the municipalities of Victoria and Saanich will each spend $250,000 to study the amalgamation of the two largest communities on Vancouver Island.

The province announced the formation of a citizens' assembly to study the amalgamation of the City of Victoria and the District of Saanich on Tuesday.

"We are committed to exploring our citizens’ views on amalgamating the City of Victoria and the District of Saanich and now that we can hold large gatherings in person again, we are planning to move forward," the officials said.

"We have all agreed to each contribute $250,000, for a total of $750,000, toward the cost of a citizens’ assembly and to explore the possible outcomes, costs, benefits and disadvantages of amalgamation so that residents have a more complete understanding of what amalgamation may involve," they added.

The assembly is expected to officially launch after B.C. municipal elections in October.

"We recognize there are strong opinions regarding amalgamation, and we want to ensure people have an opportunity to provide input in an open forum and a subsequent decision is well-informed and evidence-based," Helps, Haynes and Cullen said.

Canada will add 74 more people and businesses in Russia and Belarus to its sanctions list, Prime Minister Justin Trudeau announced on Monday as he met other G7 leaders in Germany to discuss the threat to global security posed by the invasion of Ukraine.

Scores of civilians were feared killed or wounded in a Russian missile strike Monday on a crowded shopping mall in Ukraine's central city of Kremenchuk, Ukrainian officials said.

The moon has a new double crater after a rocket body collided with its surface on March 4.

A new subvariant of Omicron is expected to become the dominant strain of COVID-19 in Ontario, health officials say.

Several cars on an Amtrak train derailed in Mendon, Missouri, on Monday after hitting a dump truck at a crossing and there are early reports of injuries among the approximately 243 passengers on board, Amtrak said in a statement.