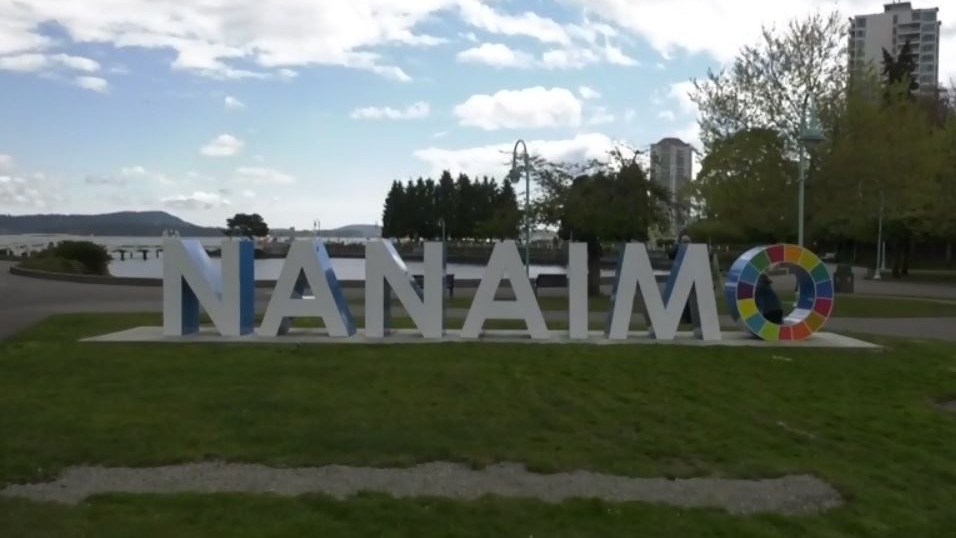 The City of Nanaimo has settled a legal dispute between the municipality and a "prolific graffiti vandal."

Throughout 2020, the city says that a graffiti tagger sprayed their moniker, "KHAOS," roughly 450 times on properties across the city.

The tag could be seen on anything from buildings, to underpasses, to dumpsters and even railway trestles.

KHAOS was identified and arrested in April 2020, after a community member reportedly saw the person tagging the sides of Terminal Park Mall.

The city started civil action against the person in January, before a settlement and consent order were reached in B.C. Supreme Court in August.

Under the consent order, the individual also has to remove all tags that are on public property, must attend counselling or therapy sessions and is barred from possessing spray paint for the next two years.

KHAOS is also expected to "provide an apology to citizens of Nanaimo and mayor and council," the city said Thursday.

"The City of Nanaimo is committed to taking appropriate measures to prevent and remove graffiti on public property, and to holding offenders accountable for the desecration of public and private property," said Nanaimo Mayor Leonard Krog in a statement Thursday.