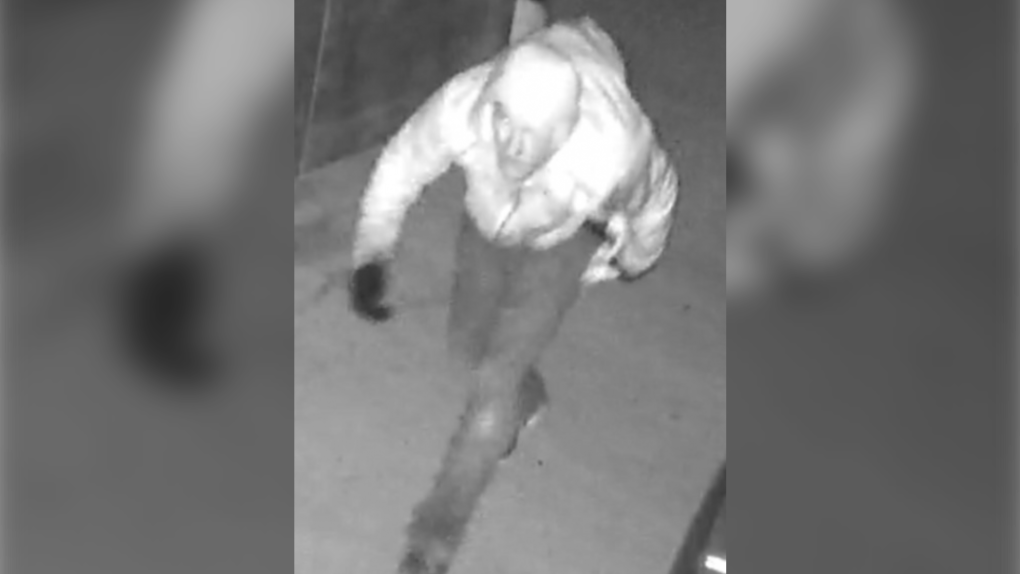 Victoria police are searching for this man in connection to a recent boat theft: (VicPD)
Victoria -

Police are searching for a man after a 25-foot-long boat was stolen out of Victoria late last week.

Police say the Zodiac boat was stolen from the Victoria International Marina in the early hours of July 29, before being located near Slack Point in Ladysmith around 6 p.m. later that day.

The boat, which had two new Yamaha 175 horsepower engines on board, was valued at $100,000, according to VicPD. It was recovered by Ladysmith RCMP and has since been returned to its owner.

Victoria police are now looking for a man connected to the investigation.

Police say the man was last seen in Ladysmith on July 29. He was spotted riding a blue mountain bike that he "unloaded from the boat" when he left the area, according to VicPD.

The man is described as a 35 to 40-year-old white man who stands approximately 5'6" and weighs roughly 140 pounds. At the time, he was wearing a red hoodie and yellow shoulder bag.

Victoria police say the theft is part of a "concerning trend" of marine-related thefts. Since mid-July, 14 water-related thefts have occurred, including the thefts of boats, kayaks, engines and other motorized marine vessels.

"Officers are reminding you to secure your marine vessels and equipment and report any suspicious activity," said VicPD in a release Thursday.