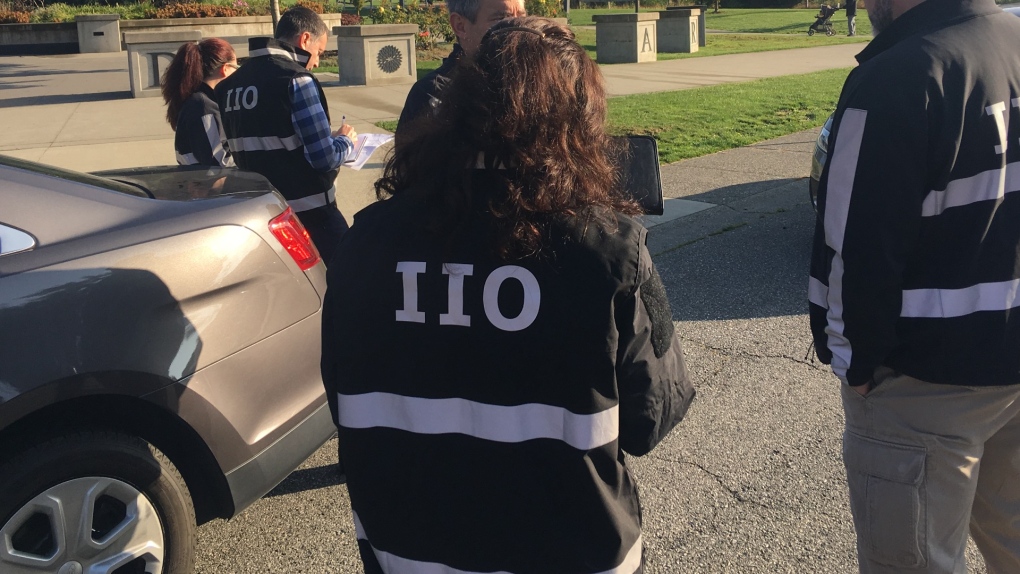 The incident occurred on Nov. 29, when Mounties from the North Cowichan/Duncan RCMP detachment were called to a report of an armed robbery at a business in Chemainus, B.C., north of Duncan.

The alleged robber fled the area in a black Toyota Tacoma pickup truck, according to the Independent Investigations Office of B.C. The truck was spotted driving through Duncan around 3 p.m. before police lost track of it.

Two civilian witnesses reported seeing the truck driving around 3:30 p.m., before it was later found by police parked on the side of Highway 18 near Lake Cowichan, according to the IIO.

Mounties tried to communicate with the driver, but did not receive a response.

"When police approached the truck at about 4:45 p.m., it was apparent that the man had suffered a self-inflicted injury and was deceased," said the IIO in a release Tuesday.

"The chief civilian director has reviewed the evidence – including medical information and police records – and determined that police are not responsible for the man’s death," the release continues.

The IIO's investigation into the incident is now over.

The independent agency is called to any incident involving police that results in serious harm or death, regardless of if there are allegations of wrongdoing.