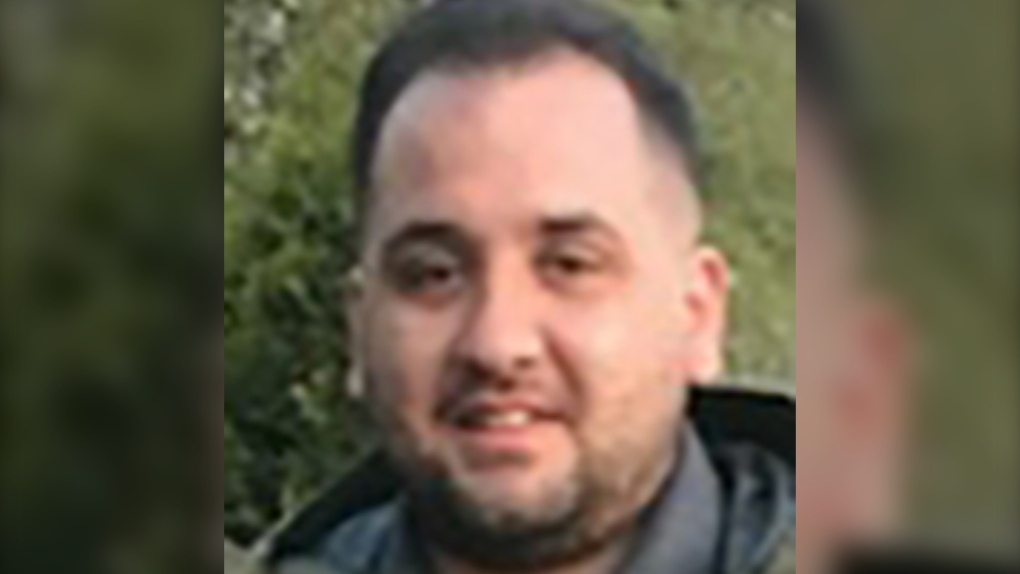 Victoria police are asking for the public’s assistance as they search for a 32-year-old man who hasn’t been heard from since December.

Tyler Desorcy was last seen in the 800-block of Courtney Street on Dec. 30.

Desorcy was the subject of multiple missing-person alerts in January and police say investigators continue to work to find him.

He is described as an Indigenous man standing 5’ 9” tall with a heavy build, dark brown hair and brown eyes.

Police say Descorcy walks with a limp and has a medical condition requiring treatment.

He was last seen wearing a long, black jacket, a green hooded sweater with a design on the front, black sweat pants and dark running shoes.

Anti-vaxxers in Quebec could be fined $10,000 for protesting near schools, hospitals

Former Nazi death-squad member Helmut Oberlander has died in the midst of his Canadian deportation hearing.

Scientists in the U.K. are developing a 'potentially significant' treatment for COVID-19 that could be administered to patients in the form of a nasal spray, thanks to the tiny antibodies produced by a llama.