No kids injured after school bus crash on Vancouver Island 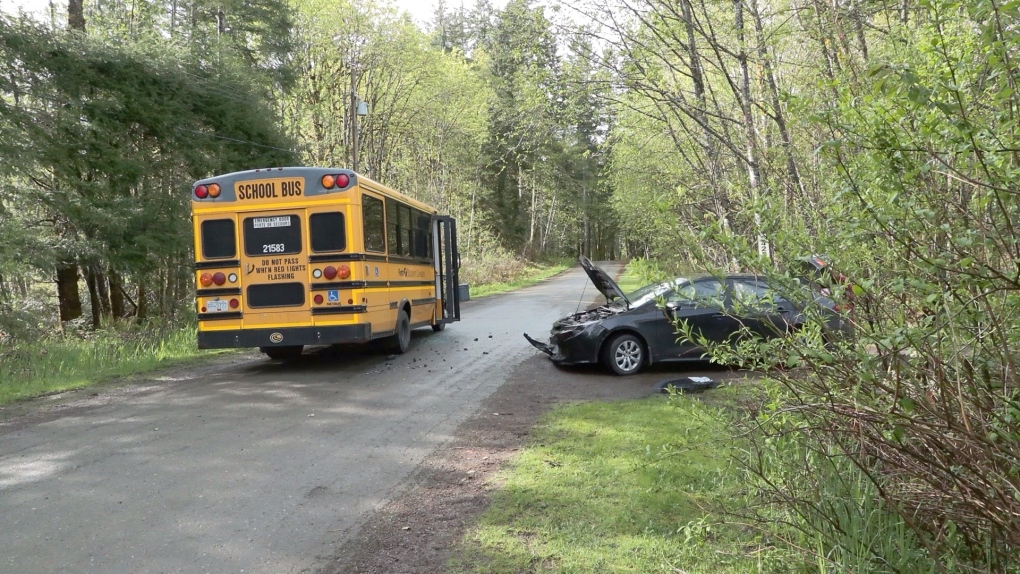 No children were injured following a collision between a school bus and car in the Comox Valley on Wednesday morning.

The call came in shortly before 8:30 a.m. on Fitzgerald Road in Merville, north of Courtenay, and initially had first responders quite concerned.

"When you hear a school bus is involved you don’t know if it’s a full school bus or what’s there, so you want to send as many resources as you can," said Bruce Green, Oyster River Fire Rescue Chief.

According to Green, the crash appears to have occurred when a vehicle left its driveway and T-boned a mini-school bus on the right side.

The impact shattered the glass of the passenger door of the bus and caused considerable damage to the front end of the woman’s vehicle. 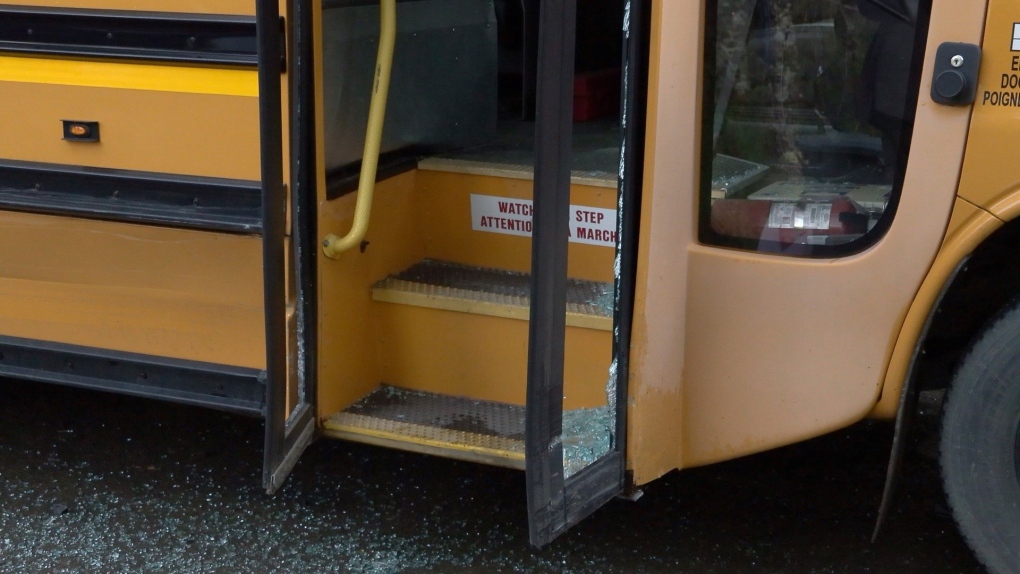 Green says the two students who were riding the bus at the time were shaken but uninjured. They were transferred to a second mini-bus which was brought in so they could continue their trip to school.

The driver of the bus complained of a sore back and was attended to by paramedics before being released at the scene.

The elderly woman who was driving the car was uninjured but was also assessed by the ambulance crew.

The crash occurred in a rural area and was just a short distance from where a member of the fire department resides.

"Actually 100 yards from the call is where one of my firefighters lives, so she was able to get on scene and give us an update right away which calms us down a little bit coming down too," Green said.

Both the Oyster River and Courtenay Fire Departments were initially dispatched to the call.

Parts of a mountain glacier collapsed in the Italian Alps on Sunday amid record temperatures, local authorities said, killing at least six people and injuring eight.

The remaining businesses on Shelbourne Street in Saanich, B.C., that had been closed after last week's shooting at a Bank of Montreal branch have now reopened, police say.