Wildfire burning in Comox Valley 'could have been much worse'

A new wildfire is burning in the Comox Valley on eastern Vancouver Island Tuesday.

The wildfire, measuring approximately two and a half acres, was discovered just west of Courtenay, B.C., early Tuesday morning. 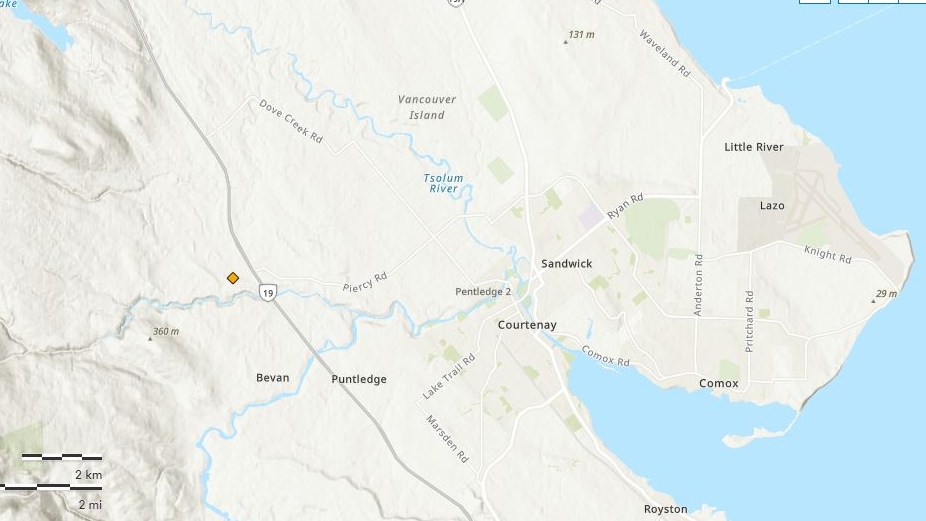 Multiple passersby reported seeing flames from nearby Highway 19 and immediately called the authorities.

“I think that with the extreme fire danger rating, it is important to call in anything and have the fire department investigate,” said Courtenay fire inspector Greg Lamb.

The fire started in a massive wood debris pile before spreading into the surrounding forest.

The fire is believed to be human-caused, according to officials, but the investigation is ongoing. 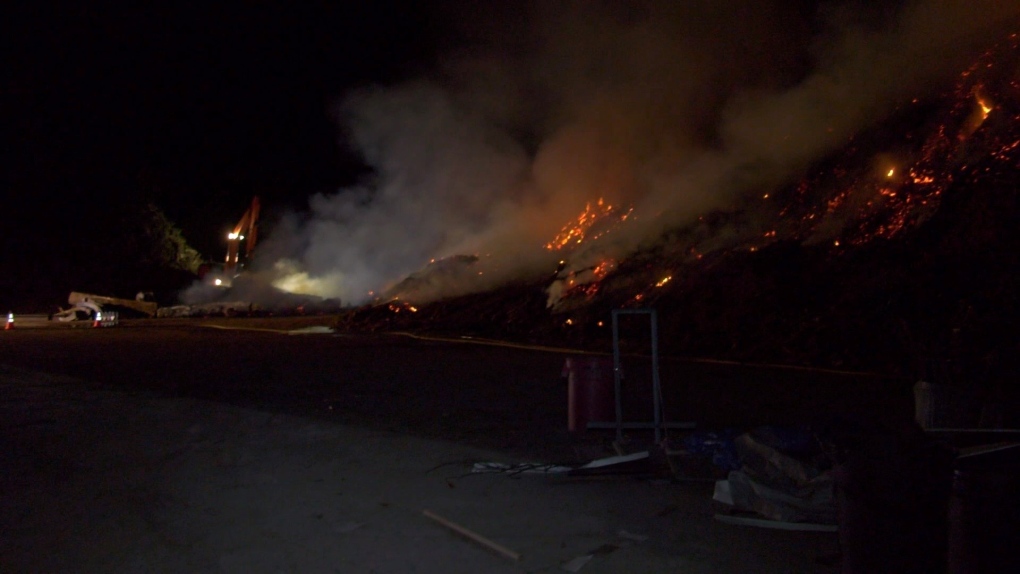 BC Wildfire Service officer Jackson Garrett says the fire “grew quite rapidly due to the dry conditions” but luckily there has been very little wind to push the fire farther into the forest.

“The spread could have been much worse,” Garrett said. “We were lucky here that this was close to the highway [where] people were able to see it.”

The fire is currently the only wildfire burning on Vancouver Island.

“The most important thing is that people are actually doing the job of picking up the phone and calling it in,” the wildfire officer said. “So that really helped for the response time here.”

There were 250 active wildfires burning across the province Tuesday morning, primarily in the B.C. Interior.

More than 3,200 firefighters and personnel are battling fires across the province, including more than 300 firefighters from outside B.C., according to an update Tuesday from Emergency Management BC.