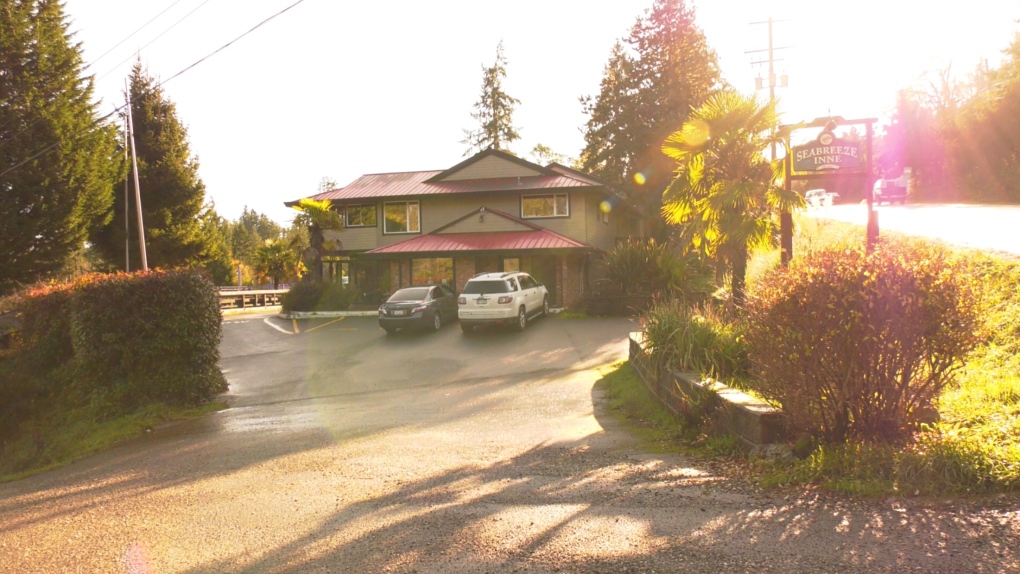 BC Housing and the Capital Regional District (CRD) are planning to build a new shelter space on Salt Spring Island, where housing is notoriously difficult to find.

The new shelter, which will be located at 161 Drake Road, will include up to 28 homes and programming space for people who are at risk of, or experiencing, homeless in the Gulf Island community.

Construction of the facility is expected to begin in the coming weeks, with an estimated opening day of late summer 2022.

The announcement is welcome news to roughly 20 people who have been temporarily staying at the Seabreeze Inne on Salt Spring Island.

BC Housing was leasing the inn as a shelter space until this February. The lease has now been extended until the new Drake Road facility is open.

In December, residents of the Seabreeze Inne were concerned that they would have nowhere to go after the owner of the property announced that they were selling the land to the island's only hospital once their lease with BC Housing was over.

In November, the Lady Minto Hospital Foundation told CTV News that the hospital was vacant 31 positions, and that the property was going to be converted into housing to attract health-care workers to the island.

"This new project will provide permanent safe and secure housing with supports to vulnerable members of the Salt Spring community who have struggled to find a place to live," said David Eby, Attorney General and Minister Responsible for Housing in a release Thursday.

"This outcome means health-care workers have a place to live on the island, and the most vulnerable residents of Salt Spring also have a home," he said.

Residents of the Seabreeze Inne and people staying at the Fulford-Ganges shelters will move into the Drake Road facility once it opens, in order of who is most at risk.

Supports at the facility will include daily meals, laundry, health supports, employment support, harm reduction and community programing, according to the province.

The shelter will be operated by the Salt Spring and Southern Gulf Islands Community Services Society.