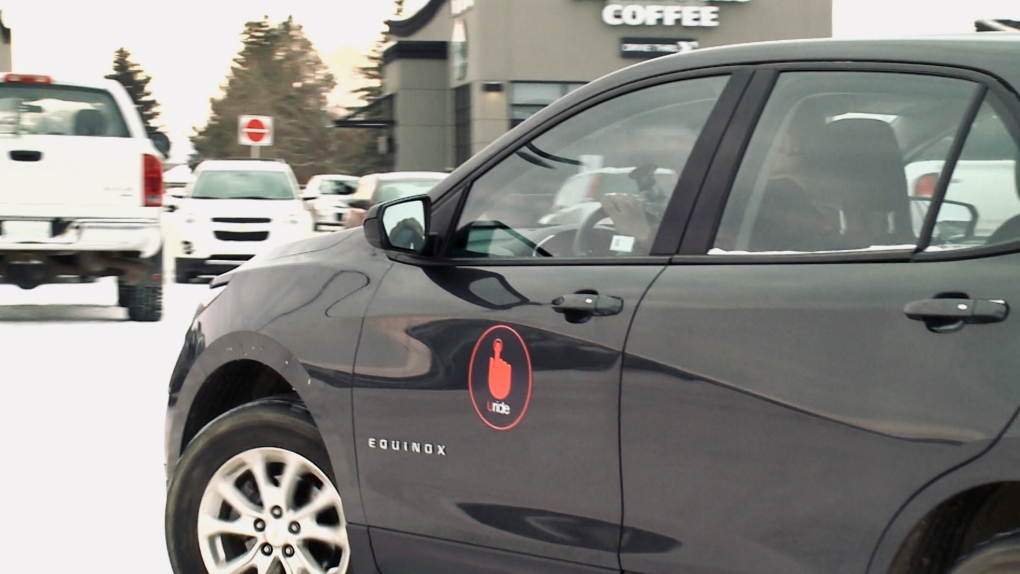 A Uride vehicle is pictured in Nanaimo, B.C. (CTV News)

Ride-sharing service Uride is set to launch in Nanaimo on Dec. 2, and the company promises to be a cheaper alternative to grabbing a taxi.

"I can say with confidence that our rates will be cheaper than what the taxis are currently at," said Ravi Dhami, Uride’s Western Canada operations manager.

Originating in Ontario, Uride has recently expanded its service in B.C. in Kelowna, Kamloops and Prince George. Nanaimo is the fourth city that Uride has launched in in B.C.

Before setting up in Nanaimo, Uride says it received feedback from people living and visiting the area saying they had a nearly impossible time finding a ride during certain times of the day.

"We welcome there’s a gap there that we want to build and make sure people have access to safe, affordable and reliable transportation," said Dhami.

The service is all done through Uride's downloadable app for mobile devices.

To date, Dhami says dozens of drivers in the Nanaimo area have already signed up.

The company began seeking drivers in February and promised full time drivers they'd make a guaranteed $1,500 a week if they were "all-star" drivers.

There are also incentives for part-time and casual drivers as well, including a $500 bonus after completing 100 trips.

If you're interested in becoming a driver you’ll need:

Uride hasn’t confirmed it’s pricing for the Nanaimo region yet.