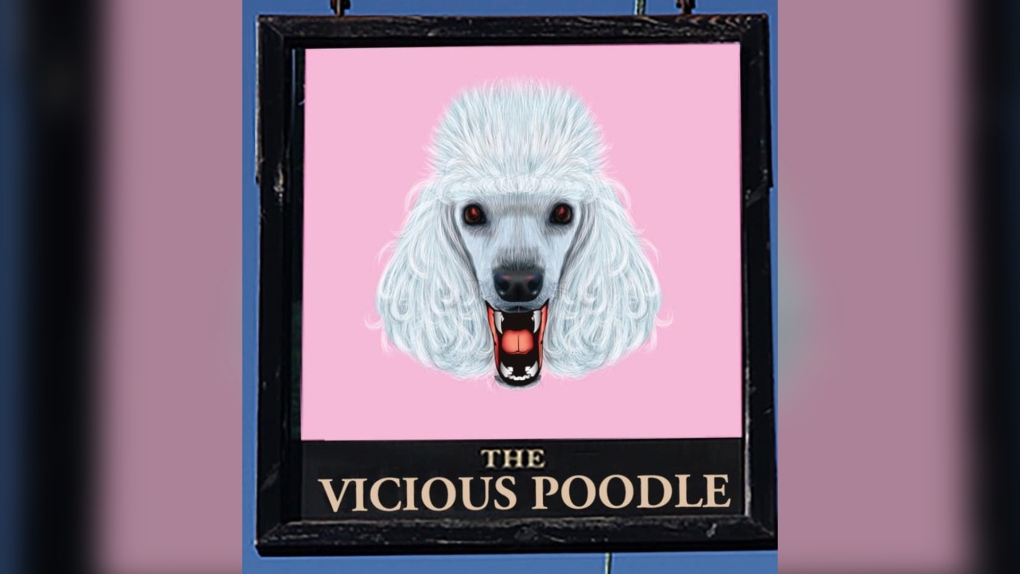 The Vicious Poodle is set to open at at 726 Johnson St. in early 2020. (Socrates Diamant/Facebook)

VICTORIA – A new downtown Victoria pub is set to be an exciting and inclusive space for the island's LGBTQ community.

Located at 726 Johnson St., the upcoming Vicious Poodle Pub hopes to be a welcoming place for the queer community that combines the qualities of an East Coast bar with a West Coast craft pub, according to owner Socrates Diamant.

Diamant, who has previously owned and operated bars in New York City, told CTV News that he wants to open the pub to provide the LGBTQ community with more meeting space, as the city is only home to one queer-oriented nightclub.

"I think that Victoria is really in need of a little bit more infrastructure for the queer community," Diamant added. "There's a real vibrant community here and, of course, Victoria is buzzing and growing like crazy."

With experience running bars on the East Coast, Diamant hopes to bring the best qualities of a New York bar to a B.C.-style pub.

"B.C. and the coast in general, we really have a pub culture here," said Diamant. "People love pubs and local brews and local food, and [we're] pulling that all together for the queer community."

Besides creating a meeting place, Diamant hopes to be a supportive employer of LGBTQ-presenting members of Victoria.

"I'm hoping to be a really good employer for the queer community and queer-presenting people who struggle with really being themselves in an employment situation," said Diamant. "[The pub] will provide an opportunity for them to be themselves."

The Vicious Poodle is set to open in early 2020 at 726 Johnson St., the previous location of a sushi restaurant that shut down.

Doors will open following the completion of some remodeling of the space and approval of a structural change application from the BC Liquor board, which Diamant describes as a "slow-moving creature."