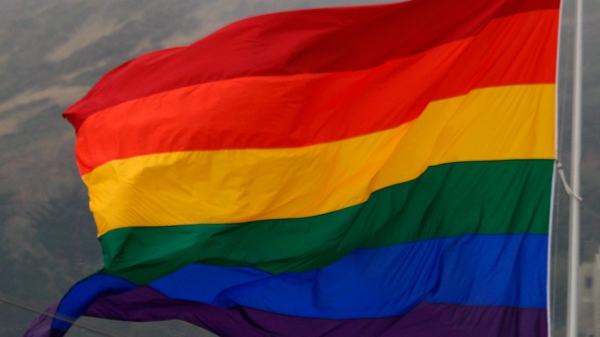 The flags will fly outside Saanich municipal hall until July 7. (File photo)

The District of Saanich will raise new flags at its municipal hall on Friday.

Community members are invited to see both the transgender and pride flags raised at 3 p.m. in honour of Greater Victoria’s Pride Week.

The district said in a tweet Thursday that it is “proud to support inclusion and diversity” in the Greater Victoria region.

Join us at the Municipal Hall this Friday, June 28 for the raising of the Pride and Transgender flags at 3 p.m. to help recognize Pride Week in Greater Victoria from June 30 to July 7. We are proud to support diversity and inclusion in our community! #Saanich #yyjPride #yyjTrans pic.twitter.com/LwzQE84Ai2

Saanich police were quick to throw their support behind the message, retweeting the sentiment moments later.

The flags will fly outside Saanich municipal hall until July 7.