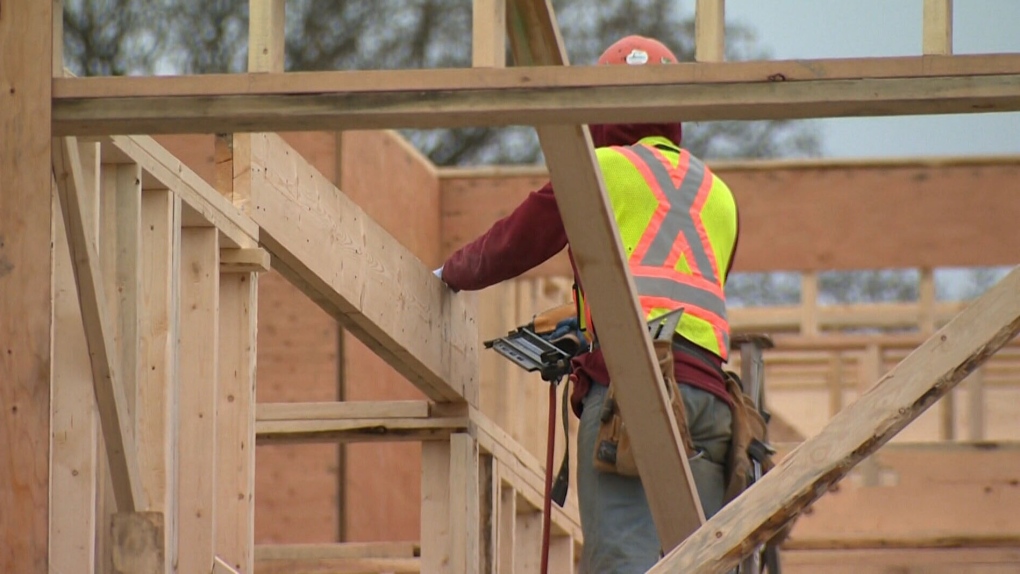 The buildings are expected to open in 2023.

VICTORIA -- Two new housing projects have just been launched in Sooke and Victoria, with some of the units earmarked as affordable housing, according to the B.C. government.

In Sooke, a five-storey apartment building is set to be built at two adjacent lots at the corner of Sooke Road and Drennan Street.

The building will include 170 rental units, ranging from studio units to three-bedroom homes.

Twenty-nine of the units are being reserved for people with low incomes, with monthly rent set at shelter rates.

Meanwhile, the remaining 141 units will be set at "below market" rental rates, according to the province.

The building is expected to open to tenants in fall 2023. Construction is pegged at roughly $13.5 million, with contributions from all three levels of government and the M’akola Housing Society.

Meanwhile, construction has begun on a new condo project in Victoria.

A six-storey condo building is coming to the corner of Hillside Avenue and Cook Street at 1301 Hillside Ave. The building will be home to 49 units, including studio, one-bedroom, junior two-bedroom, and two-bedroom homes.

Nine of the building's units will be listed through the province's Affordable Home Ownership Program (AHOP).

AHOP is a BC Housing program that offers low-cost financing for middle-income home buyers through government-administered second mortgages.

These second mortgages are interest and monthly-payment free for up to 25 years.

The remaining 40 units in the new building will be sold at market value, according to the province.

"This project is an example of our experiments with new models to offer affordability to British Columbians," said David Eby, Attorney General and Minister Responsible for Housing.

"In addition to being an experiment in affordability, this building will mean more homes for those living in Victoria and will support middle-income buyers to own their first home," he said.

The building is slated to finish construction in spring 2023.

Further information on BC Housing's AHOP program can be found here.