At Sassy's Family Restaurant in Brentwood Bay, staff are getting a lot of reservations for one table in particular.

"That's table three, in the sunroom," said Noel Eanzer, a server at Sassy's.

It's all because the table was featured in just a few seconds of screen time in the Netflix television series.

Sassy's is just one of 160 Greater Victoria location that Netflix filmed at.

The production was a boon for businesses, which were in the grips of one of B.C.'s COVID-19 lockdowns at the time.

"They hired out the entire restaurant and paid out the staff wages," said Eanzer.

Meanwhile, a strip mall in Saanich stood in as Value Maids, the company where main character, Alex, played by Margaret Qualley, gets her job. 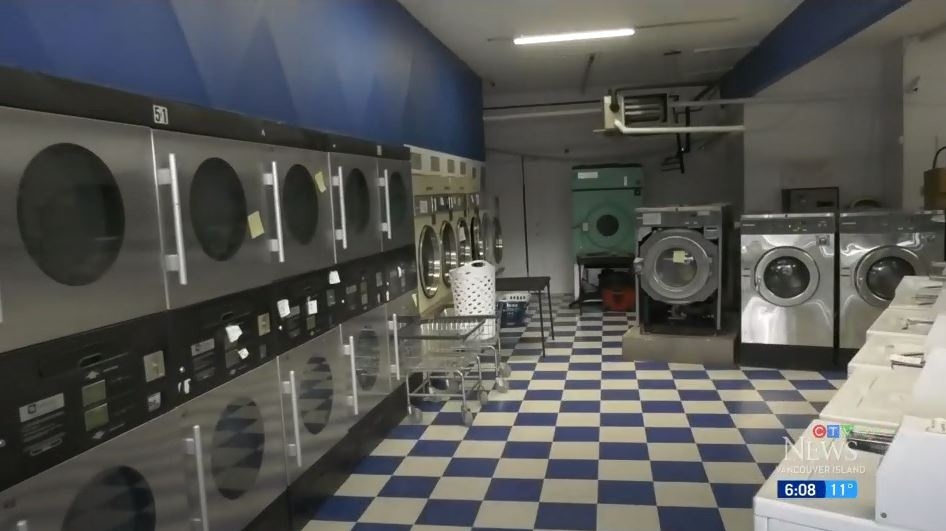 Other shooting locations include downtown Victoria, the Patricia Bay Highway, and an oceanfront mansion at Ten Mile Point.

"I watched the show in, I think, in 10 hours or something," said Katherine Gilbert of the Vancouver Island South Film and Media commission. "I just really couldn't turn it off."

Everybody and their dog is talking about the show. But amid the charm of its breathtaking and familiar scenery are subjects that can be hard to touch on.

The show focuses on a single mother who escapes from domestic abuse.

She ends up at a women's shelter, which was filmed at an apartment building in Esquimalt. 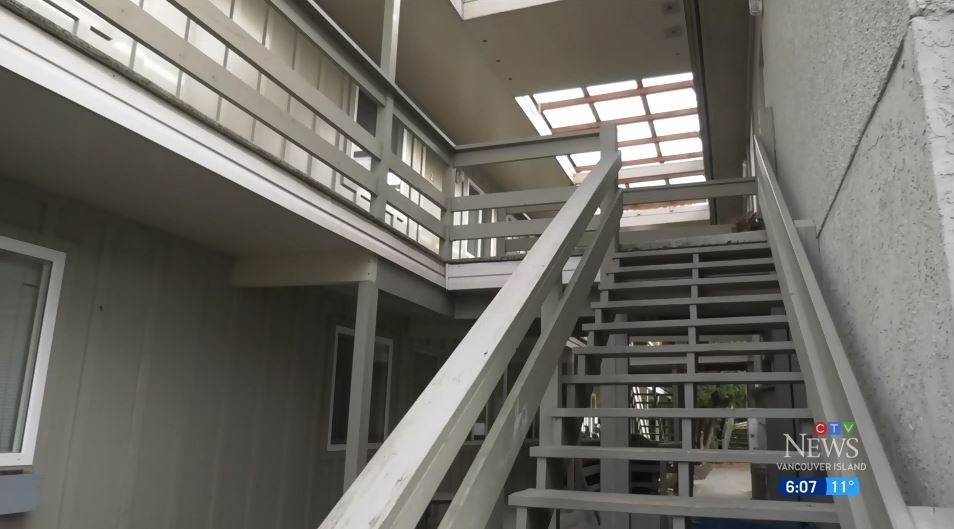 The apartment building in Esquimalt that stood in as a women's shelter in the Netflix series is shown: (CTV News)

The unit that the character lives in with her daughter, Maddy – played by young Victoria resident, Rylea Niveah Whittet – is unit 23.

The woman who lives in that unit is named Piper, and she say she's a fan of the show.

"I cried at some points," she told CTV News. "I've seen it probably three times through."

The show also employed locals for its cast and crew, including one woman who was formerly homeless, who was hired on as an extra then later offered an acting contract.

A Ukrainian court sentenced a 21-year-old Russian soldier to life in prison Monday for killing a civilian, sealing the first conviction for war crimes since Moscow's invasion three months ago.

Ukrainian President Volodymyr Zelenskyy called for 'maximum' sanctions against Russia during a virtual speech Monday to corporate executives, government officials and other elites on the first day of the World Economic Economic gathering in Davos.