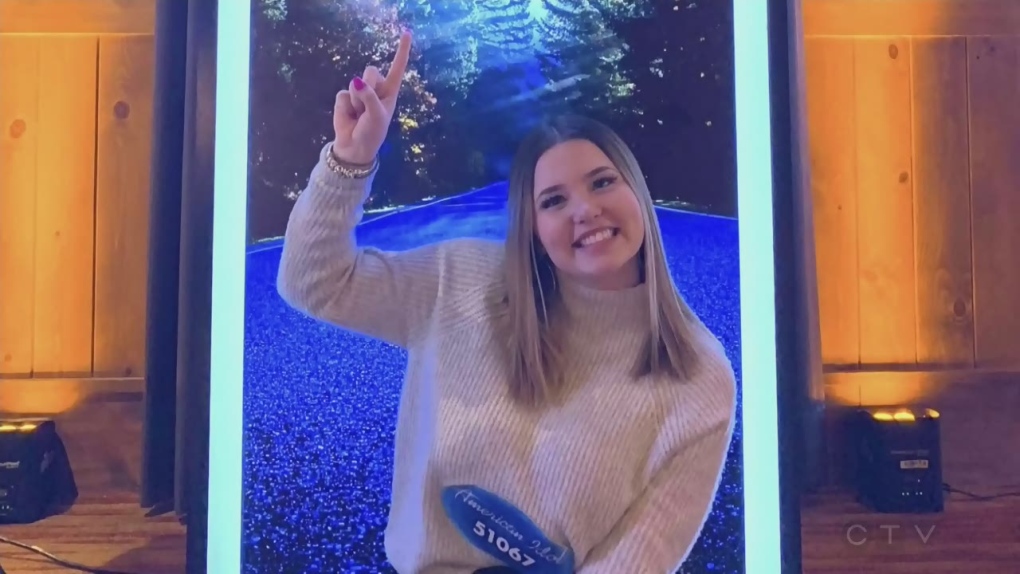 VICTORIA -- Nanaimo teen Lauren Spencer-Smith, who was among the top 20 contestants of the most recent season of American Idol, says she’s disappointed about the turnout of Sunday night’s episode but is still excited for the future of her musical career.

Spencer-Smith, 16, first stunned the show’s judges with her performance in an episode that aired in March.

Judge Katy Perry said that the Juno Award nominee had a “God-given gift.”

While Sunday’s episode showed that Spencer-Smith did not make it into the coveted top 10 position, the Nanaimo teen says she’s proud of her accomplishments so far and is looking forward to continuing her career in the music industry.

“I am so appreciative to everyone who took the time to vote and tune into the show,” said Spencer-Smith in a social media post Sunday.

“A huge thanks to American Idol for this amazing opportunity, I am forever grateful,” she said. “The friendships I’ve created on the show are for a lifetime and I wouldn’t trade being a part of this season for anything!”

Spencer-Smith added that she was grateful for the support that she received from the community during the show and promised that her musical career was far from over.

“This is not the end for me and I’m so excited for what the future holds and I’m excited to continue my journey and career in music!” she wrote.

“Thank you all for being so loving and kind with your support. Love you all. Everything happens for a reason and this was such a positive experience for me,” she said. “I am honoured to have met all the people I have.”

The Grade 11 student from Dover Bay Secondary first auditioned for American Idol in Oregon back in November.