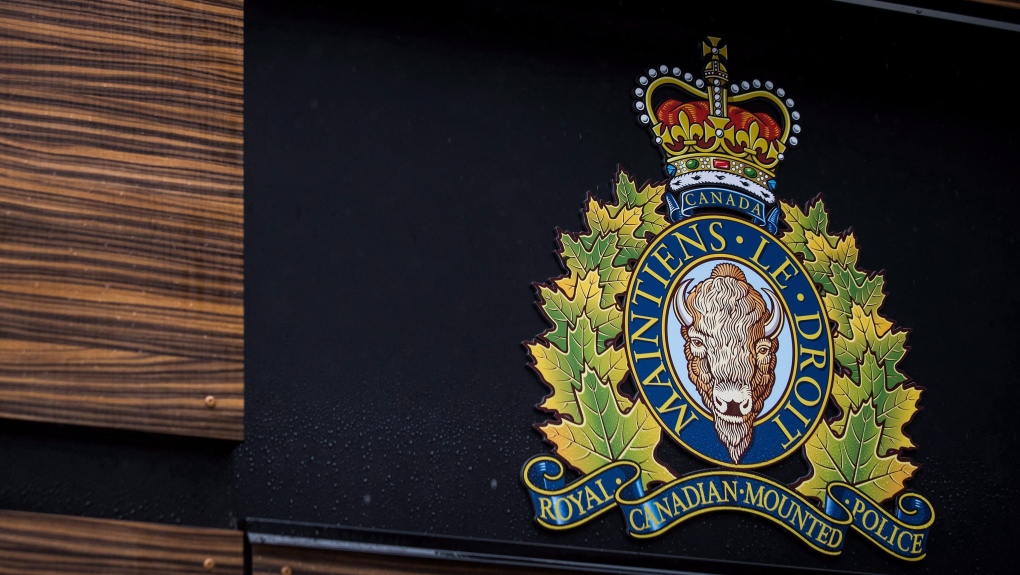 Nanaimo RCMP are asking for witnesses or people with dashcam footage to come forward after a crash claimed the life of an elderly woman in May.

The crash occurred just before 9 p.m. May 20 at the intersection of the Trans-Canada Highway and Cranberry Avenue.

At the time, investigators said impairment was believed to be a factor in the crash.

Witnesses told police that a car driven by a 74-year-old woman was turning left onto the highway from Cranberry Avenue when a white pickup truck drove through a red light, striking the woman's car.

Witnesses said it appeared that the truck was travelling at a high speed and did not show signs of stopping for the traffic light.

The woman was declared dead at the scene, while the 47-year-old male driver of the truck was airlifted to a hospital in Victoria for treatment of serious but non-life-threatening injuries.

Now, police are appealing to the public for any additional information on the crash.

"Investigators are confident, given the time of the crash and the number of vehicles that were in the vicinity, there are additional witnesses and dashcam video available," said Nanaimo RCMP in a release Friday.

"Investigators are also hoping to obtain any pre-collision driving evidence involving the suspect’s vehicle, which is described as a white 2013 Dodge Ram pickup," said police.

The woman's vehicle is described as a Chevrolet Aveo.

Police say the investigation is ongoing and no charges have been laid as of Friday.