The City of Nanaimo is warning residents to be on the lookout after a mother bear and her two cubs were reported in two recent sightings.

The first sighting occurred around 3:30 p.m. Friday in the Colliery Dam Park area, according to the city.

In that sighting, the city said a "bear sow with two cubs" had been spotted.

On Monday afternoon, the city warned of another sighting of a "mom and two cubs," this time at Bowen Park, particularly in the lower eastern part of the park.

City staff have now put up signs warning of bear activity in both park areas, and have made announcements on social media. 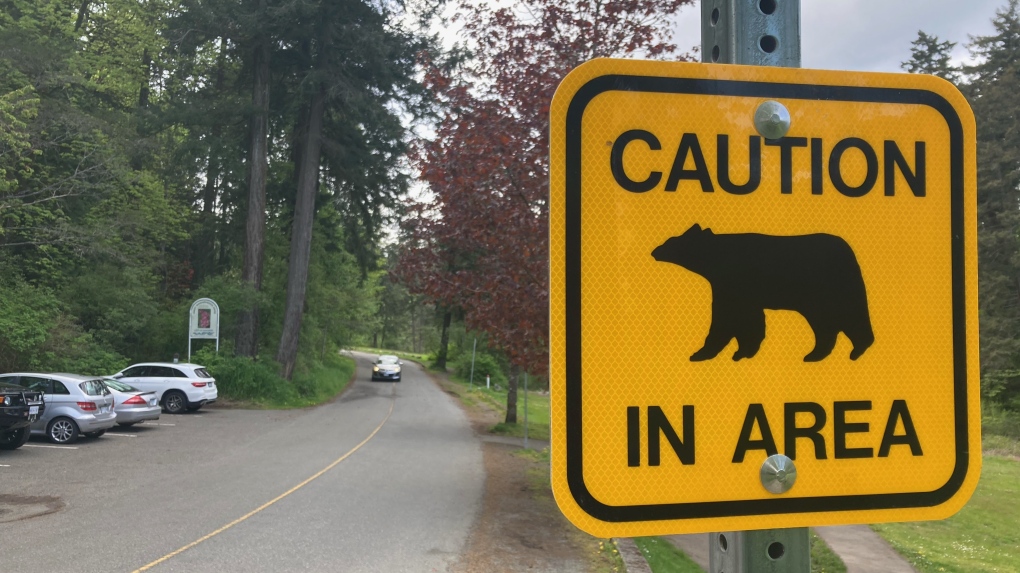 A bear sign is pictured in Nanaimo, B.C. (CTV News)

"Due to the level of activity, the conservation service has been notified regarding the bear in Bowen Park though it has not been described as an aggressive bear," said Charlotte Davis, manager of parks operations for Nanaimo.

"This is a reminder for parks users to be aware when on the trails this spring and to always dispose of any waste in a responsible way so as to reduce interactions between bears and humans," she said.

With bears becoming more active in spring, conservation officers are reminding residents to keep their garbage indoors or locked up tight. 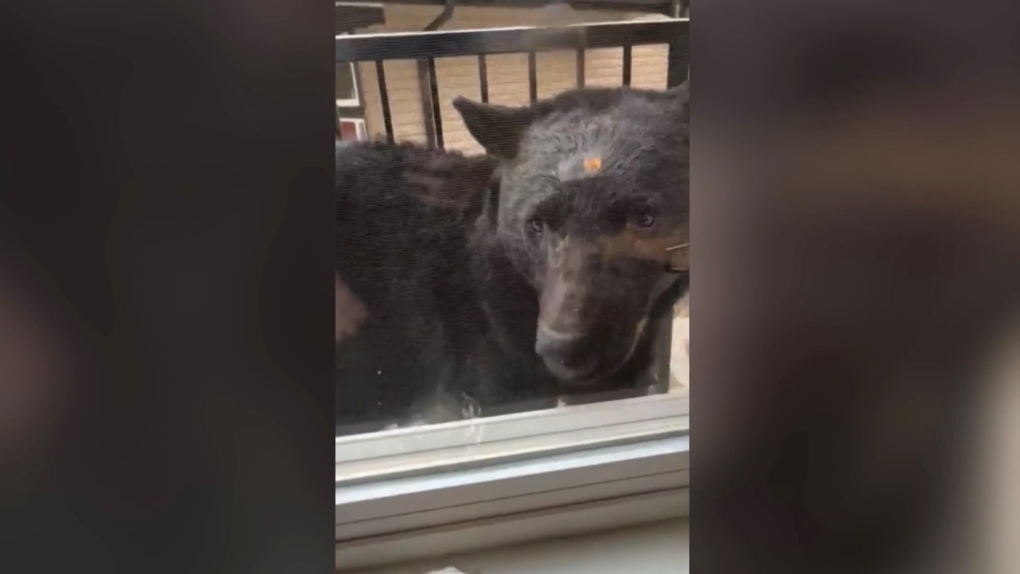 A black bear is pictured outside Melinda Mills' window in Nanaimo, B.C. (Submitted)

In late April, two bear encounters were recorded in Nanaimo where the animals were munching on garbage.

"I can’t stress it enough, if you don’t secure your garbage, you’re going to get a bear killed," said Sgt. Stuart Bates of the B.C. Conservation Officers Service on May 3.