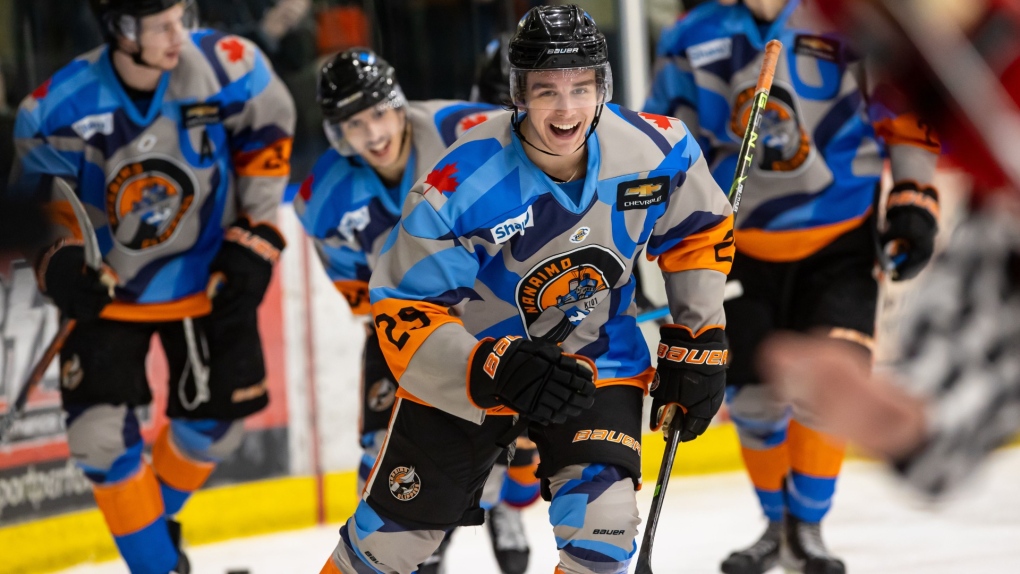 The jersey Nanaimo Clippers forward Rylan Yates wore during the team's Remembrance Day game this year has been shipped to the Hockey Hall of Fame in Toronto (HHOF) at the hall's request. (Island Images Photography)

The jersey Nanaimo Clippers forward Rylan Yates wore during the team's Remembrance Day game this year has been shipped to the Hockey Hall of Fame in Toronto (HHOF) at the hall's request.

“It definitely caught me off surprise,” Yates says. “I was in the trainers' room and it was just mentioned to me that, 'Hey your jersey is going to the the hall.'”

Yates’s number 29 game-worn jersey, along with socks, may be used during rotating showcases or traveling exhibits the HHOF puts on.

“It’s a huge honour; not many people get to say that,” Yates adds.

The jersey was designed by Lt. Tristan Robertson of the Royal Canadian Navy.

“Being able to involve the Navy in designing our specialty jersey this season made the event so much more meaningful,” said Robb Hunter, the Clippers' director of business operations, in a release.

The special jerseys replaced the team's traditional three-mast ship logo with a depiction of the K101 HMCS Nanaimo, a Navy ship that served during the Second World War.

The team's traditional orange, black and white colour scheme was replaced by gray and different shades of blue, with a hint of orange, which represented the Navy’s admiralty camouflage from the era. 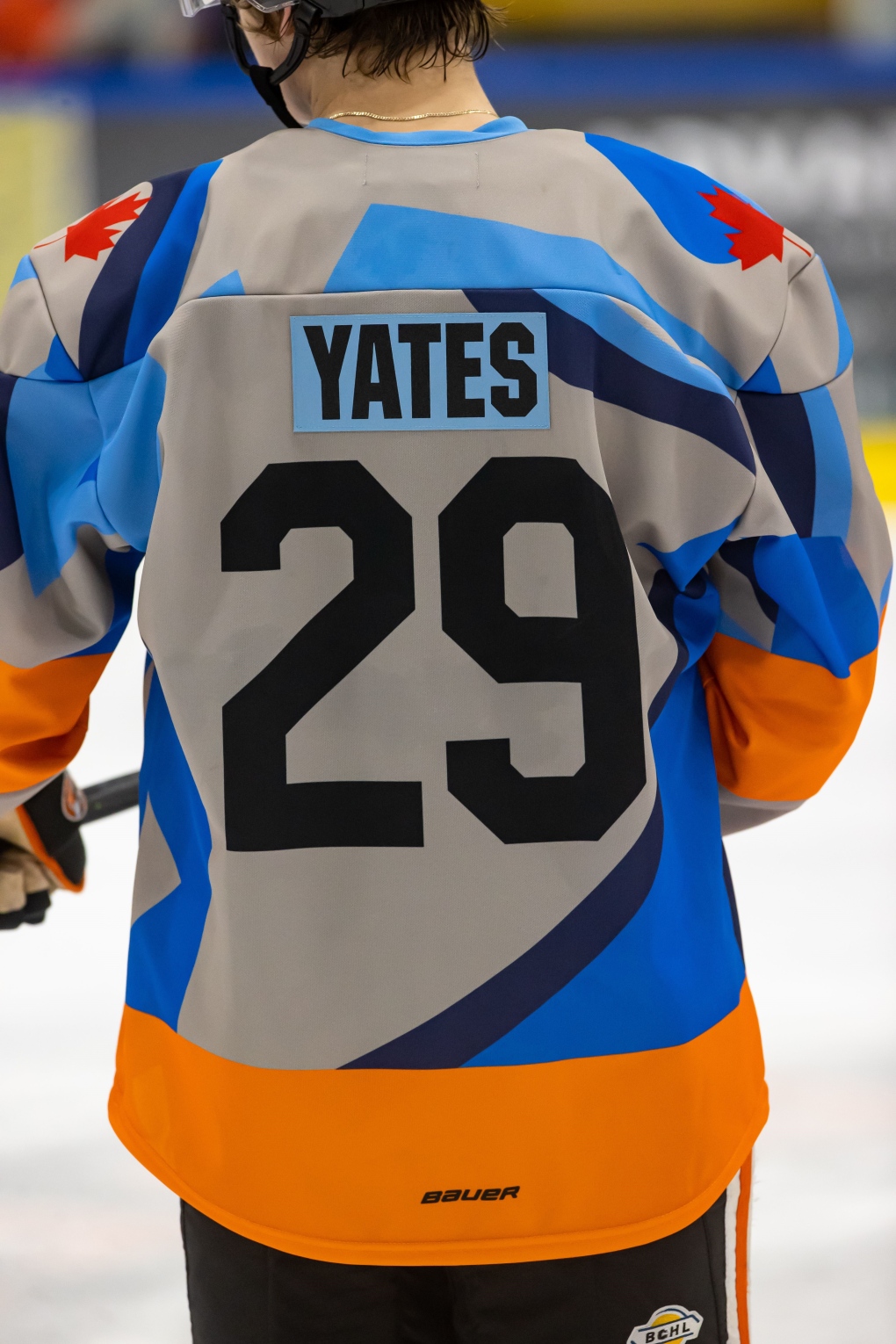 “Your [team's] contribution helps us to preserve and display a wonderful collection of hockey artifacts to over 300,000 guests annually,” said an archivist from the HHOF in an email to the team.

Yates had a goal and an assist during the game, a 4-1 win against the Alberni Valley Bulldogs at home.

He said he would like to get the jersey back one day, but realizes that is highly unlikely.

“Maybe like 10 years down the road if I end up going (to the HHOF) I can ask to see it,” Yates added.

The rest of the Remembrance Day specialty jerseys are up for auction online, with proceeds going to the Clippers Education Fund. The auction ends at 6 p.m. Sunday.

Canada's perceived corruption in the public sector has remained the same since last year, according to the latest Corruption Perceptions Index by Transparency International, which ranks Canada tied for 14th out of 180 countries. The country scored 74 out of 100 in 2022, with 100 being the least corrupt and 0 being the most.