Nanaimo anti-racism rally postponed due to threats of violence 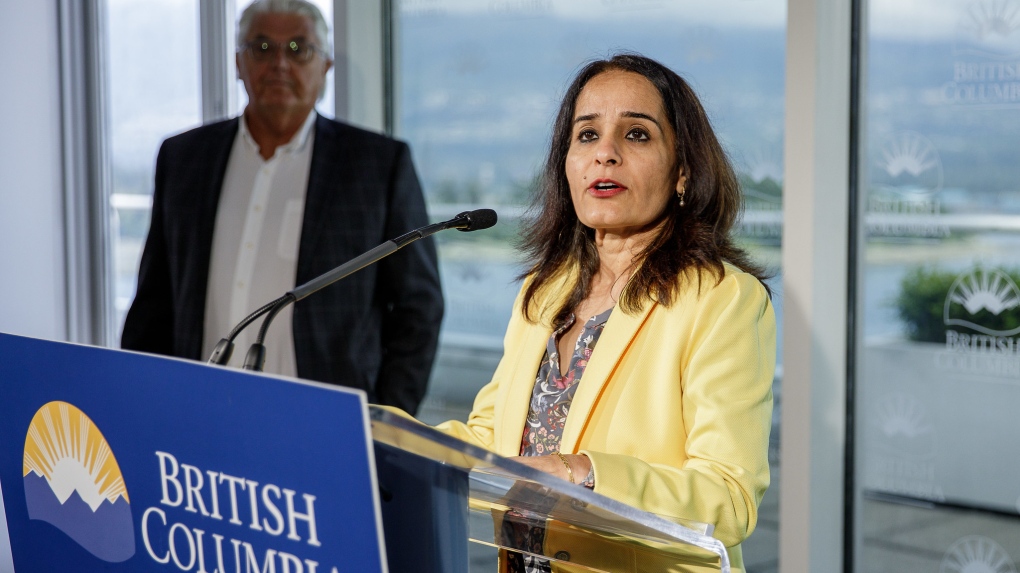 B.C.'s Parliamentary Secretary for Anti-Racism Initiatives says she's disappointed to hear that an anti-racism rally planned for the Nanaimo and Ladysmith area was postponed over the weekend due to reported threats of violence.

Rachna Singh says that an anti-racism car rally, hosted by the Resilience BC anti-racism network, was pushed back after organizers "received threats of physical violence" on the weekend.

The rally was set to take place around National Indigenous Peoples Day, when many communities across the province were raising the flags of local First Nations or hosting events that spread awareness and support for residential school survivors on Monday.

"These threats are unacceptable and will not be tolerated," said Singh in a statement Tuesday. "I strongly condemn the behaviour of these individuals and offer my support to the staff and organizers of the car rally and all their community partners."

"On behalf of Nanaimo City Council I wish to express my sincere disappointment in response to the recent postponement of a Resilience BC anti-racism network rally in Nanaimo due to threats of violence," he said in a statement Tuesday.

"Anti-racism rallies are not 'Anti-White' rallies," he said. "As a society, we must accept that unfortunately, even in 2021, racism exists. And, in order to have a future free from racism and hate, we must learn and take actionable steps to end both racism and hate.

Singh says that the recent threats highlight the need for British Columbians to continue standing against racism in the province.

"We must come together as a society to speak out against racism and show our support for Nanaimo and Ladysmith, as well as other communities in the province that are experiencing racism," she said.

Singh did not say when the event will be rescheduled, but promised to attend the next car rally.

"The threats of violence will not scare or intimidate us into submission. It only strengthens our resolve," she said.

Anyone who witnesses or is the victim of a hate crime in B.C. is asked to contact the Resilience BC Anti-Racism Network online here for support, says Singh.

The Canadian Armed Forces has confirmed that it will be sending resources to help with Alberta's overwhelmed intensive care units.

The U.S. Centers for Disease Control and Prevention on Thursday endorsed booster shots for millions of older or otherwise vulnerable Americans, opening a major new phase in the U.S vaccination drive against COVID-19.

Ten months after Donald Trump lost his 2020 reelection bid in Arizona, supporters hired by Arizona Senate Republicans were preparing to deliver the results of an unprecedented partisan election review that is the climax of a bizarre quest to find evidence supporting the former president's false claim that he lost because of fraud.