E-bike rider in critical condition after crash in Courtenay, B.C. 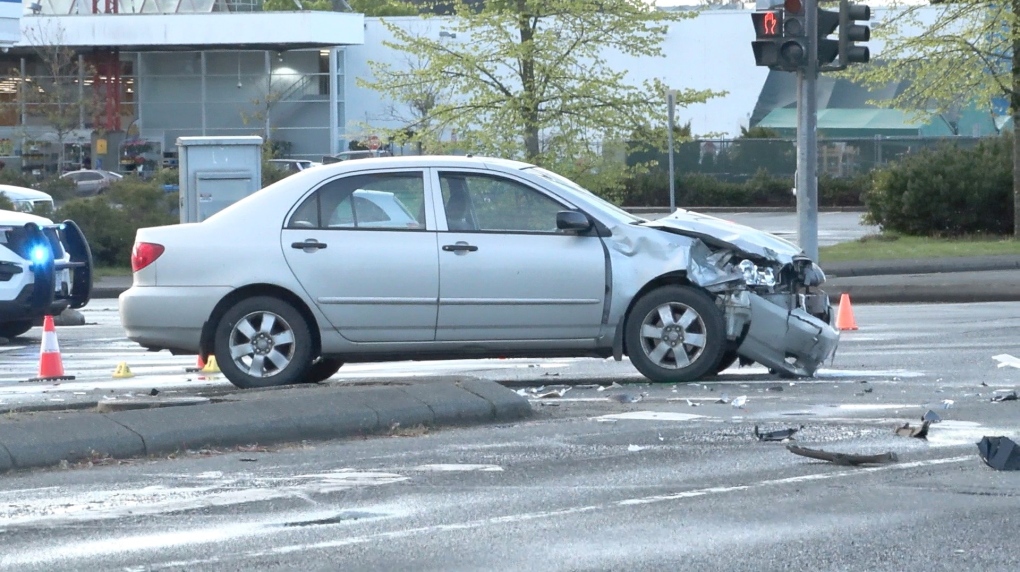 The operator of an electric bike has been transported to hospital in critical condition following an overnight crash in Courtenay, B.C.

The crash occurred around 4:12 a.m. Monday when the bike and car collided at the intersection of Ryan Road and Highway 19A.

"What [RCMP officers] discovered when they arrived at the scene was the man driving or riding an electric bicycle had gone through a red light and ended up being struck by a vehicle that was travelling through the green light," said Const. Monika Terragni of the Comox Valley RCMP

She says the 30-year-old-rider suffered very serious injuries and is in critical yet stable condition in hospital.

She says the driver of the vehicle remained at the scene and is cooperating with investigators. 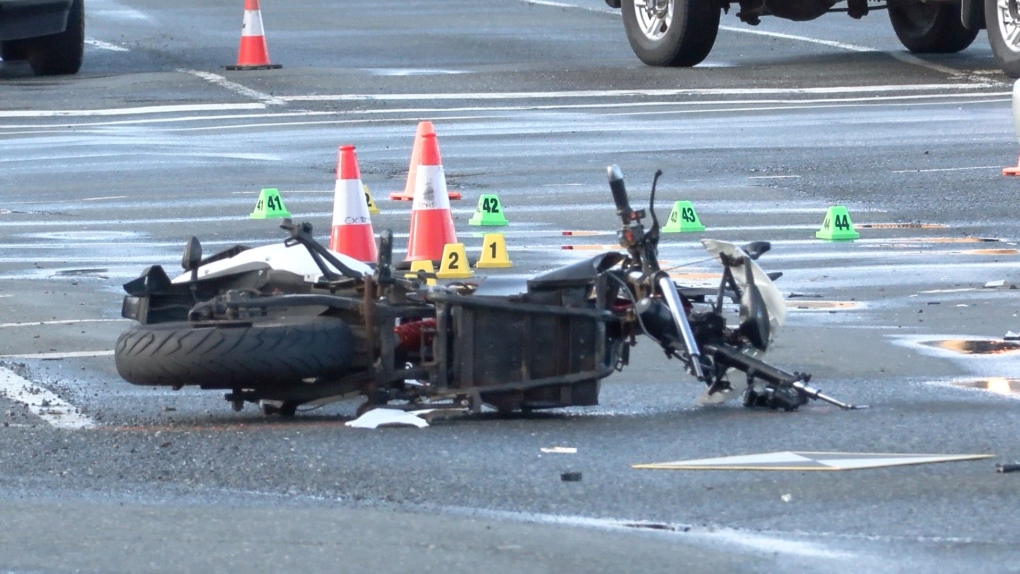 According to an RCMP member, the cyclist was heading west down Ryan Road and reached the highway when they came in contact with a driver heading north.

The impact spun the car and pushed the bike a short distance away.

"Whether you're riding an electric bicycle or a motorcycle or whatever it is, you still do need to follow the rules of the road and if the light is red you absolutely have to stop," she said.

A traffic analyst at the scene asked that any motorists who may have been along Ryan Road and witnessed the electric bike or who may have dashcam footage of the area to contact the Courtenay RCMP detachment.

Terragni says investigators are still looking at all aspects of the collision.

A previous version of this story stated a motorcycle rider was hospitalized because of the crash. However, it was in fact an e-bike and not a motorcycle that was involved in the collision.