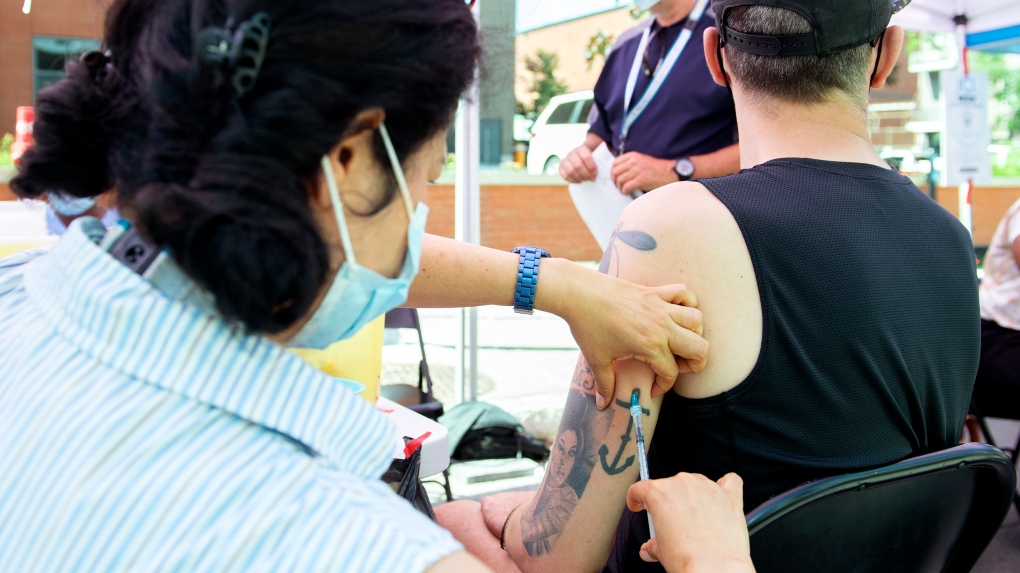 Across the province, 81 cases of the virus have been confirmed, with 69 cases in the Vancouver Coastal Health region and six cases in Fraser Health.

Island Health has received 900 doses of the monkeypox vaccine, with the majority of the doses to be administered by the end of day Friday, according to spokesperson Andrew Leyne.

The health authority is expecting another shipment of vaccines next week and urges anyone who is at risk of infection and has not been able to book a vaccine appointment online to check back for availability.

"The risk to the public remains very low and vaccination of high-risk individuals remains the most effective tool to mitigate the risk of transmission," Leyne said.

While anyone can contract the monkeypox virus, the province says men who have sex with other men are at highest risk.

Monkeypox symptoms include rashes or sores, including inside the mouth and on genitals. Those with the virus typically also experience fever and swollen lymph nodes. Symptoms usually develop between five and 21 days after exposure to the virus, according to Health Canada.

A full list of eligibility criteria for a monkeypox vaccine can be found on the B.C. Centre for Disease Control website.