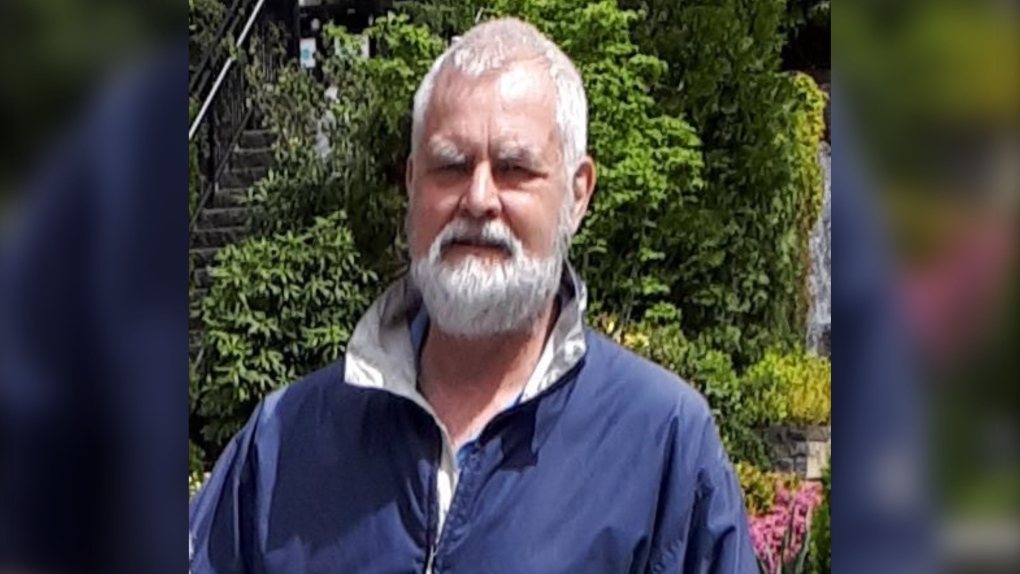 A 63-year-old Victoria man who was reported missing in the city's downtown core more than three weeks ago has been found dead.

David Johnstone was reported missing on July 27 and investigators have been working to locate him ever since.

Johnstone was found dead in Beacon Hill Park on Thursday.

His death is not believed to be suspicious, the Victoria Police Department said in a news release Friday.

The B.C. Coroners Service is still investigating the circumstances of his death, police said.