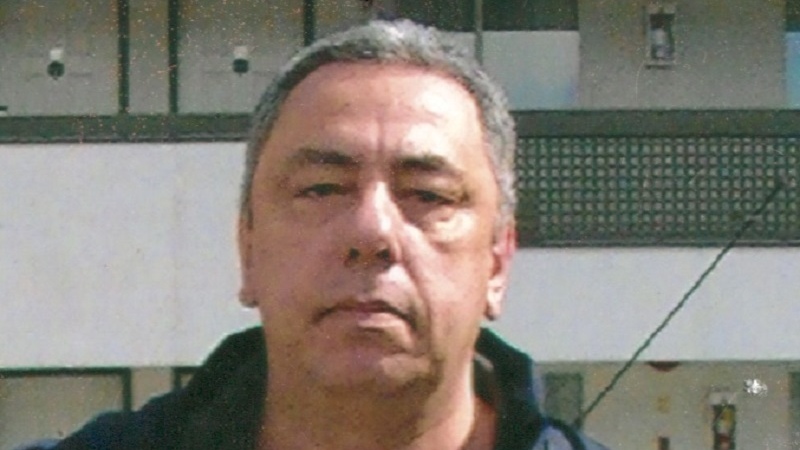 The body of a Vancouver Island man who was reported missing on Monday was discovered on Thursday, RCMP say.

Oceanside RCMP were searching for 60-year-old Ottavio Cutillo, and were able to find his abandoned vehicle off the Alberni Highway near the old train station on Sept. 12.

Police had previously said they believed Cutillo had run into car trouble.

On Thursday evening, Mounties said his body had been located.

"Although a full determination has yet to be made, RCMP do not believe that criminality was involved in the man's sudden death," said police in a statement Thursday.

RCMP and Arrowsmith Search and Rescue had been searching for the Cutillo since Monday.