The search is still on for missing Port Alberni, B.C., woman Amber Manthorne, and friends and family are hoping that a new podcast revolving around the 40-year-old will help keep the investigation in people's minds.

The podcast covers everything from her personality to the timeline before and after she went missing.

"Amber’s case is still open and very active. But every day that passes is torture for her friends and family," the narrator says in one episode. 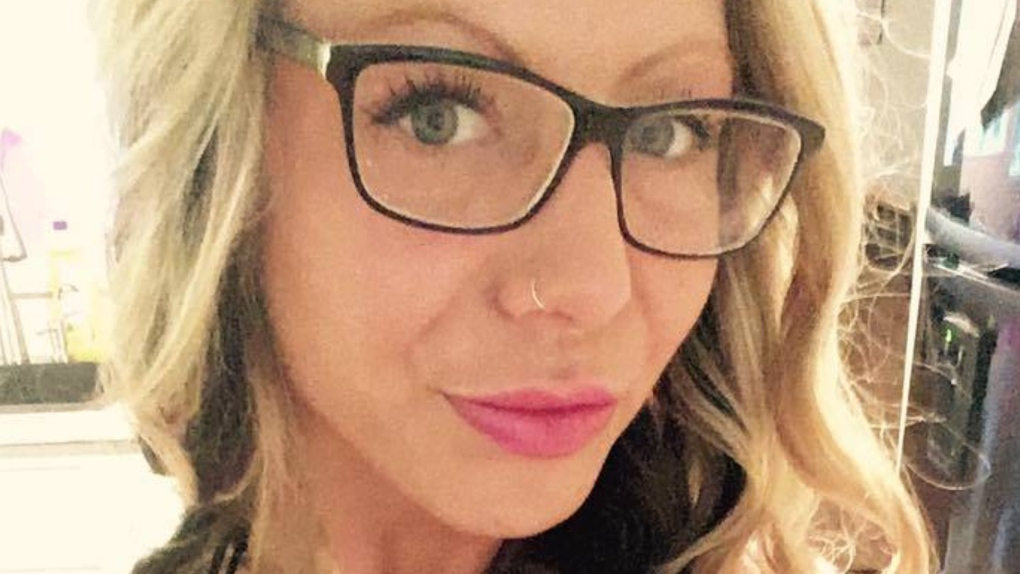 "Her friends really did seem to think there could be a value in me trying to pull something together quickly, so that’s what I’ve done," she told CTV News.

"Interest can start to wane after the initial week or two and so this is a reminder to people that Amber is still missing."

Manthorne was last seen on July 7, when she reportedly told friends that she planned to meet with an ex-boyfriend.

In the weeks that she's been missing, police and volunteers have conducted searches, including a massive search in late July that involved roughly 100 volunteers.

"We’re kind of in the heat of it right now and so a lot of people are very affected by it emotionally," she said.

Missing woman Amber Manthorne with her vehicle that was discovered abandoned near Nanaimo. (Port Alberni RCMP)

She's urging anyone with information to contact police, and for people who knew Manthorne to lean on each other through this difficult time.

"Finding her alive is not part of my hope right now because of the length of time that's passed," said St. Claire. "And something like this has never, ever happened in her life."

On Monday, RCMP said there were no new details to share about the case, but said the file was still an active investigation.