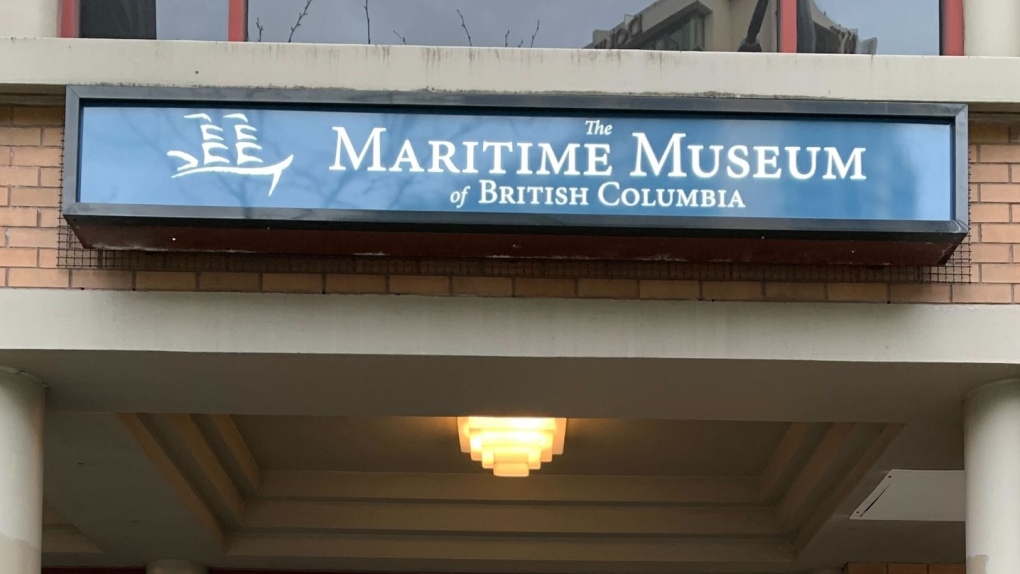 The Maritime Museum of B.C. is expressing its gratitude after it received a $1-million donation, the largest donation in the organization’s history.

The donation comes from the estate of Victoria resident Cora Shaw, who died last year.

The museum says Shaw was a long-time supporter and "believed in the essential importance of our maritime history" as well as supporting the arts in Victoria.

Shaw was a board member of the local library system, community arts council and taught hand weaving, according to the museum.

"Our board and staff are immensely grateful for this kind of generous community leadership and support," said museum president Jamie Webb in a release Tuesday.

"Mrs. Shaw had the foresight to invest in the maritime legacy of our community, and for that, we should all be thankful," he said.

Webb adds that the funds will help the museum with its goal of establishing a permanent home at the Steamship Terminal building in Victoria.

Just last week, the Bateman Gallery – which currently occupies the Steamship Terminal building – announced it would be moving locations.

The art gallery and nature centre charity said it reached out to the Maritime Museum of B.C. to swap spaces, since the art gallery knew the museum was interested in moving into the historic building beside Victoria's Inner Harbour.

The gallery proposed that the two organizations swap locations in February. The Bateman Gallery would then use the current museum space as an interim location as it finalizes its plans on a future long-term gallery space.

"Although it is bittersweet that we are leaving the Steamship Terminal, we are happy to assist the Maritime Museum of B.C.," said David Schneider, board chair for the Bateman Foundation, in a release Friday.

"It allows them to be one step closer to having a home in the inner harbour of Victoria while we reimagine how we can connect people to nature through the power of art in a community-focused interactive space," he said.

"Both organizations have ambitious strategies and are key to establishing a culturally vibrant inner harbour," he added.

On Friday, the Bateman Foundation said it was still working with the museum, City of Victoria and the provincial government to approve the exchange of spaces.

The Maritime Museum of B.C.'s current location is at 744 Douglas St. The Steamship Terminal building is located across from the B.C. legislature at 470 Belleville St.

The bizarre history of Groundhog Day

It's about as strange (and cute) as holidays get. So how did Groundhog Day go from a kooky local tradition to an annual celebration even those of us who don't worry about winter can find the fun in?