A Victoria man has been sentenced to life in prison with no chance of parole for 14 years in a mistaken-identity murder case.

Anthony Dheensaw, 38, was sentenced Tuesday morning in B.C. Supreme Court for the killing of Angela Dalman, 40, a beloved friend and mother.

Dheensaw will serve a nine-year concurrent sentence for the attempted murder of Dalman’s friend, Derrick Oke.

"[Dalman was] so much more than this crime," her friend Lisa Robertson said after the sentencing.

"She made everybody feel like she was their very best friend."

Dheensaw had pleaded guilty to the second-degree murder of Dalman and the attempted murder of Oke, on the night of March 6, 2020. He’s been in custody since March 7, 2020.

Dheensaw worked as a sprinkler fitter and was getting an education in business administration, when he was diagnosed with multiple sclerosis in 2014. 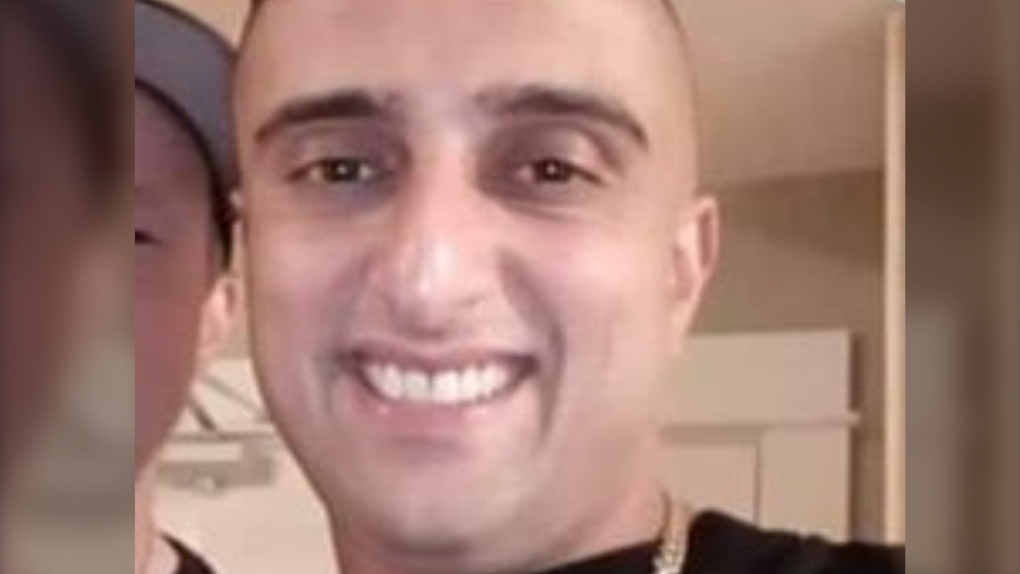 In the years that followed, it became clear he could no longer work. He went on a downward spiral of addiction, which culminated with the events of March 6, 2020.

Court heard Dheensaw did not know Oke well, but had been staying with him for a couple of days.

Oke was moving the next day and Dheensaw refused to leave. He was reportedly thrown out of the home, assaulted and robbed. At the time, it appeared he was high on cocaine, the court heard.

Dheensaw went to stay at a friend’s trailer, where he found a rifle, before driving back to Oke’s home around 9:30 p.m.

Dalman was there at the time, saying goodbye to Oke prior to his move. She was standing beside her vehicle when Dheensaw mistook her for Oke’s girlfriend and fatally shot her.

The judge said Dalman’s murder has left a “profound and devastating impact” on the people who loved her, including her 18-year-old son.

Robertson, Dalman’s friend, described her as a generous person, who would stop on the street to hand out food to unhoused people.

"We’re just ready to move on to the next chapter and learn how to live without Angela in our lives because it’s an enormous loss. Enormous," Robertson said.

During the sentencing, the judge said Dheensaw’s guilty plea speaks to his acceptance of a punishment that will take away "prime years of his life."

He added that Dheensaw's plea shows an "acceptance of responsibility and his sincere desire for this community to heal."

Dheensaw’s family was in the courtroom, but did not speak with reporters.