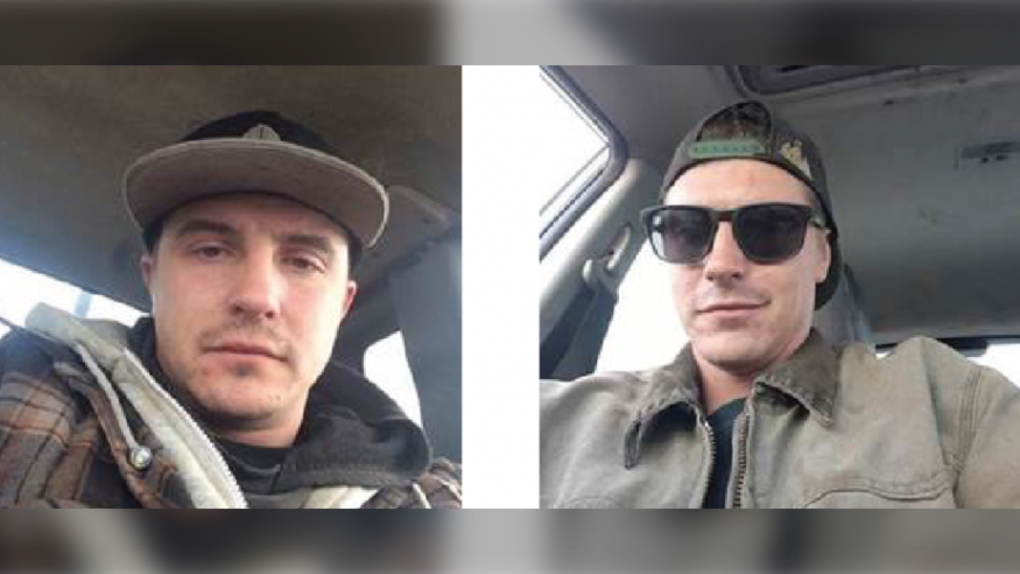 Police say Jonathan Pocetti was arrested in Victoria on Tuesday night after being wanted on warrants out of Victoria and Central Saanich: (Victoria Police)
Victoria -

Police say a man who was wanted on several outstanding warrants in Central Saanich and Victoria was arrested Tuesday night.

The man was wanted on several assault charges, including assaulting a police officer with a weapon in Central Saanich and attempting to hit three people with a vehicle in Victoria.

The man was arrested just before 10 p.m. Tuesday near the intersection of Bay Street and Blanshard Street in downtown Victoria, in what police describe as a "high-risk vehicle arrest."

"During the arrest a distraction device was used, which made a loud 'booming' sound," said Victoria police in a release Wednesday.

The man, Jonathan Pocetti, was then taken into custody and brought to VicPD cells, police say.

Police released some background information on the warrants that Pocetti was wanted on out of Central Saanich and Victoria.

Meanwhile, Pocetti was wanted in Victoria after he allegedly tried to "ram a woman and her two friends" with his vehicle while the trio were walking along Dallas Road on Sept. 5. He then tried to assault one of the walkers with a weapon, Victoria police say.

"We are grateful our officer was not physically injured on August 31st, and we are relieved the suspect was taken into custody without incident last night."