Man sought after failing to return to Victoria halfway house

Man sought after failing to return to Victoria halfway house 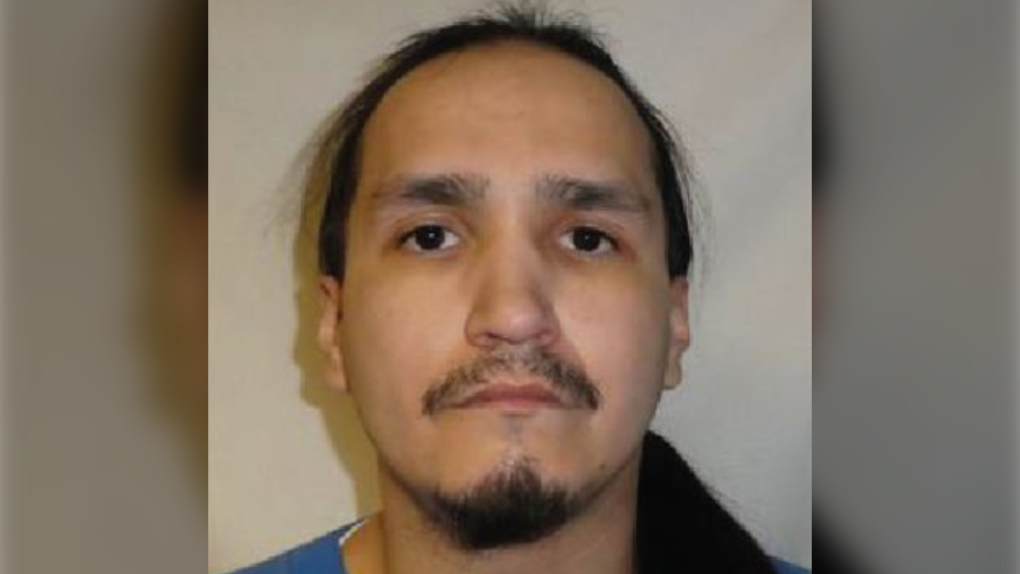 Police are asking the public to help find a man wanted on a Canada-wide warrant after he failed to return to a Victoria halfway house.

Cameron Gamble was serving a federal sentence for firearms-related crimes when he disappeared from the supervised-release facility, according to a statement Thursday from the Victoria Police Department.

He has long black hair and brown eyes.

Anyone who sees Gamble is asked to call 911 and not approach him. Anyone with information on his whereabouts is asked to call Victoria police at 250-995-7654, or report anonymously to Greater Victoria Crime Stoppers at 1-800-222-8477.