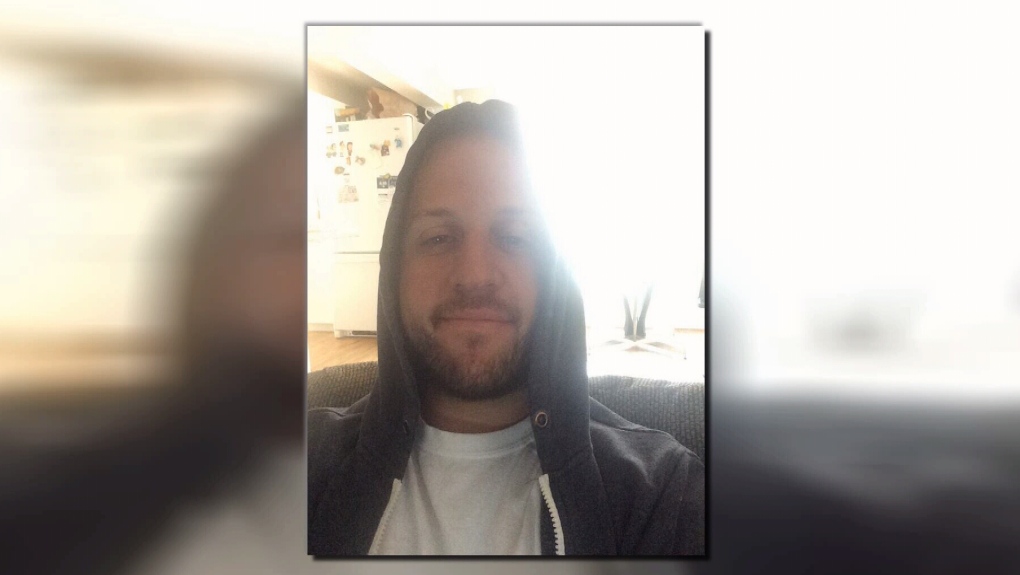 The two sentences will be carried out consecutively for a total of 15 months in jail, followed by two years of probation.

Schwabe was an assistant manager at a Red Barn Market at the Mattick's Farm shopping complex five years ago when he secretly placed a camera in the bathroom of the grocery store.

Police were alerted to the activity after a victim found photographs of herself online.

Saanich police launched an investigation in early 2016 which identified nine victims who were allegedly filmed, most of whom were staff at the Red Barn Market.