Man in wheelchair hit by truck in Nanaimo, airlifted to hospital with serious injuries

Man in wheelchair hit by truck in Nanaimo, airlifted to hospital with serious injuries 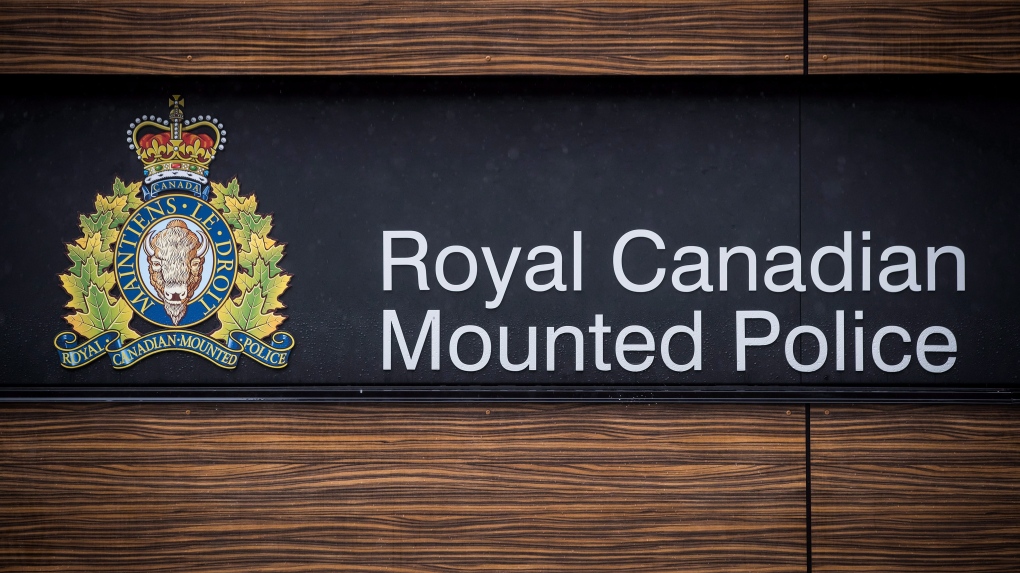 A man in a wheelchair was airlifted to hospital in Vancouver on Wednesday after he was struck by a pickup truck in Nanaimo, B.C.

Mounties are still investigating the cause of the crash near the intersection of Railway Avenue and Fifth Street.

Police, firefighters and paramedics responded around 8 p.m. when an older model Ford Ranger crested a hill and struck the man.

The driver, a woman in her 60s, remained at the scene and is cooperating with police. Neither she nor her passenger were injured in the collision, the RCMP said Thursday.

The victim, who is also in his 60s, was travelling adjacent to some railway tracks that cross Fifth Street and was not in a marked crosswalk when he was struck, police said.

Investigators have ruled out alcohol and excessive speed as factors contributing to the crash.

The truck was impounded and will undergo a mechanical inspection, according to investigators.

Anyone who witnessed the crash and has not already spoken to police is asked to call the Nanaimo RCMP at 250-754-2345.