Man faces 85 recommended charges after being arrested in Victoria

Man faces 85 recommended charges after being arrested in Victoria 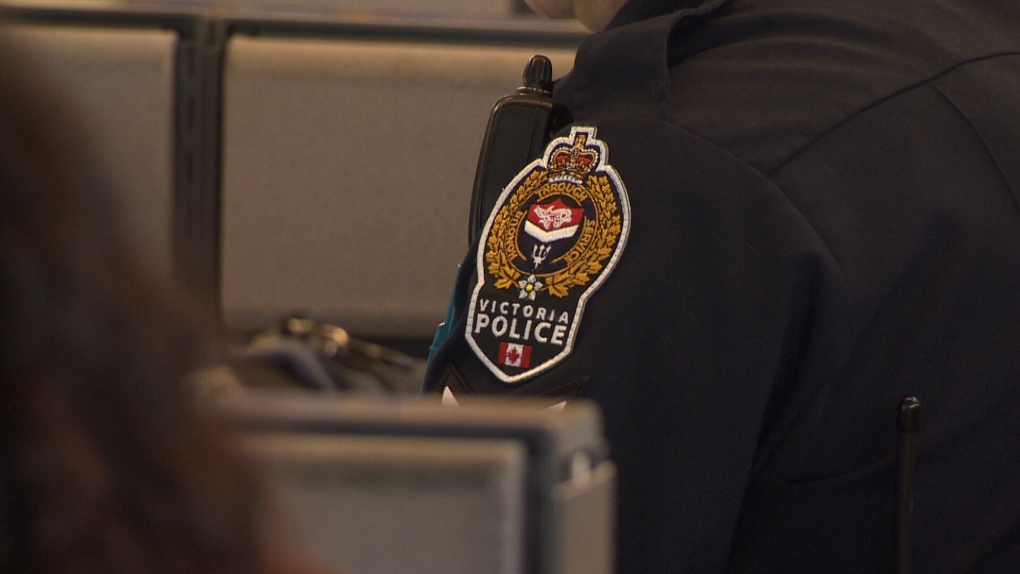 Victoria police say a Lower Mainland man faces 85 recommended charges – many related to fraud and breaching court-ordered conditions – after he was arrested in the city on Saturday.

Police were notified of the man after they were called by an employee of a car dealership in the 3000-block of Douglas Street.

Police say the employee was suspicious of the man after he tried to apply for more than $50,000 in financing "using what appeared to be fraudulent means."

VicPD officers went to the dealership and waited for the man to return. When he did, he attempted to flee, prompting a brief foot chase.

Officers quickly caught the man and found several different IDs on him, according to police.

The man initially refused to identify himself and was brought to VicPD cells. Investigators later learned the man's identity and found out he was wanted on warrants from four different police departments in B.C.

He was also the subject of 79 court-ordered conditions, many of which related to fraud and identity theft, police say.

Other conditions included an order to live at an address in Abbotsford, B.C., and bans on possessing additional IDs, drugs or alcohol.

Police say they also learned that while in Victoria the man was staying at a hotel that was booked and paid for using a stolen credit card and ID.

The man now faces 85 recommended charges. Seventy-nine of the charges are for breaching court-ordered conditions, while other recommended charges include identify theft, fraud over $5,000, procuring and trafficking government documents and obstruction of a police officer.