Man charged with mischief after suspicious fire in Sooke 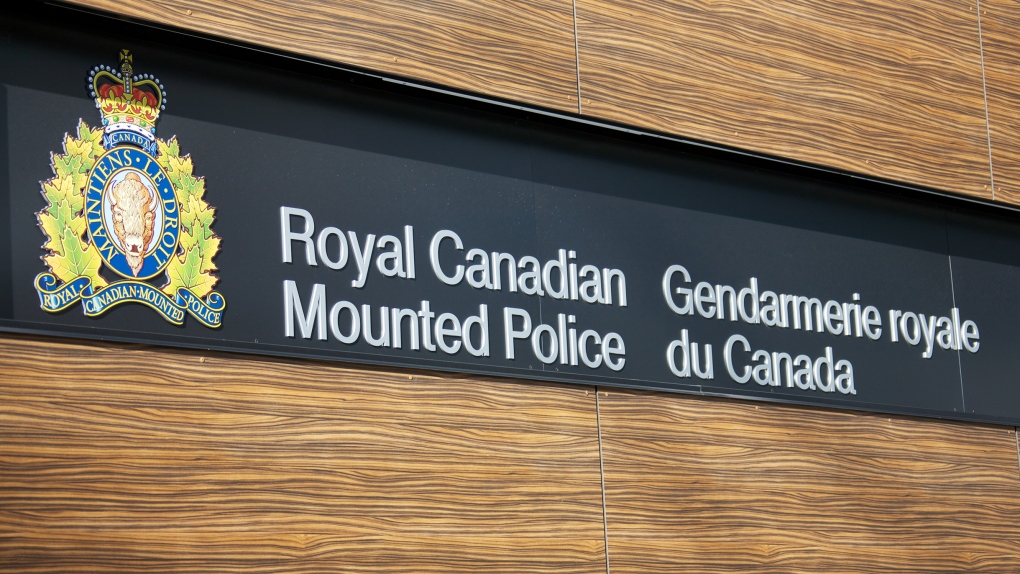 A sign for the Royal Canadian Mounted Police in English and French along with the crest of the RCMP. (Shutterstock)
Victoria -

Mounties have arrested a man in connection with a suspicious fire in Sooke, B.C.

The RCMP say they arrested a 28-year-old Sooke man on Tuesday. He has been charged with two counts of mischief, according to police.

The arrest follows a string of suspicious fires in the community, with the latest fire discovered at a business in the 6700-block of Sooke Road overnight Sunday.

Mounties canvassed the area and obtained video surveillance of both a suspect and the fire being lit, police said Friday.

The overnight fire followed a large blaze that destroyed a building on Otter Point Road on Oct. 13.

The building, which was the former location of Mulligan's Bar and Grill, later served as a homeless shelter, and was slated for demolition and redevelopment.

The fire on Otter Point Road was considered the fourth suspicious fire in the District of Sooke in the past two months, police said.

All of the fires have been in a similar geographic area within walking distance from the downtown core, but it remains unclear if there is any connection between them.

The suspect was released from custody with several conditions, including a curfew and an order not to possess incendiary devices.

His next court appearance is scheduled for Oct. 28.

Police continue to investigate the fires. Anyone with information is asked to call the Sooke RCMP at 250-642-5241 or the Greater Victoria Crime Stoppers at 1-800-222-TIPS.