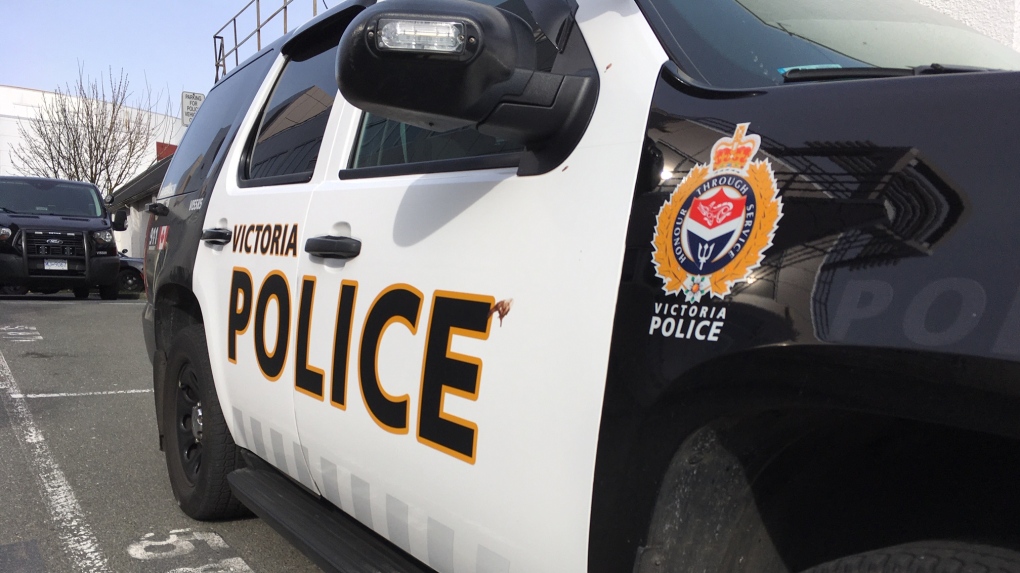 A man in his 30s has been charged with four counts of sexual assault after multiple women were assaulted in downtown Victoria over the weekend.

Police say they received multiple reports of a man "pushing and sexually assaulting people" in the 1100-block of Douglas Street around 9 p.m. Saturday.

Officers responded to the scene and reportedly witnessed a man commit three such assaults after approaching a group of women from behind, VicPD said in a release the following day.

While police were speaking with the victims on Saturday, another woman and a youth approached the officers and told them a man had sexually assaulted them as well.

Police said none of the victims knew the man, who was taken into custody later that same night.

None of the women needed medical attention, though one victim was pushed with enough force to knock her to the ground, according to VicPD.

Police say they are searching for other potential victims, and are asking anyone who may have been assaulted to come forward.

Hamada Hussein was charged with four counts of sexual assault on Monday.