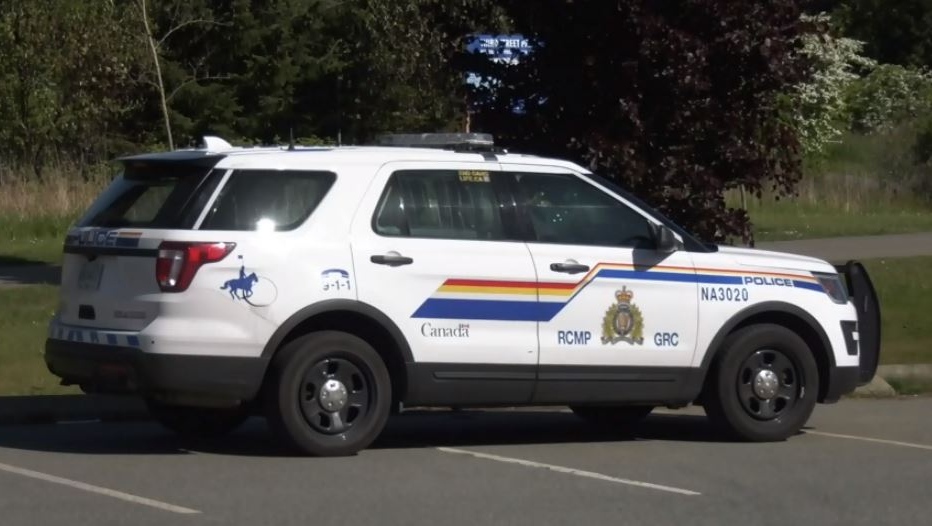 The Nanaimo RCMP say an off-duty officer arrested a man who was siphoning gas from a car that belonged to the Boys and Girls Club earlier this month.

Police say the off-duty officer drives past the club every day on his commute and tends to keep an eye on the property to make sure it's safe.

Around 6:30 a.m. on Nov. 19, the officer spotted a man crouched down behind one of the vehicles parked at the children's club, Mounties say.

Beside the man was a hose that was attached to a gas tank of the vehicle, according to Nanaimo RCMP.

The officer then drove towards the man, who attempted to flee the area on foot.

The Mounties parked their car and pursued the suspect, and after a short foot chase the officer was able to arrest the man for theft.

"Thieves have hit the Boys and Girls Club hard in recent years from petty thefts to siphoning of gas," said Reserve Const. Gary O'Brien of the Nanaimo RCMP in a statement.

"Hopefully this arrest will set the tone amongst other criminals that their property is not for the taking, and is meant for the kids they support," he said.

The 53-year-old suspect faces one charge of theft under $5,000 and is scheduled to appear in court on Jan. 31.

February's full snow moon will light up the sky over the next two nights, with the spectacle reaching full illumination on Sunday morning. But this year’s full moon was smaller than those of recent years. It’s called a “micromoon.”