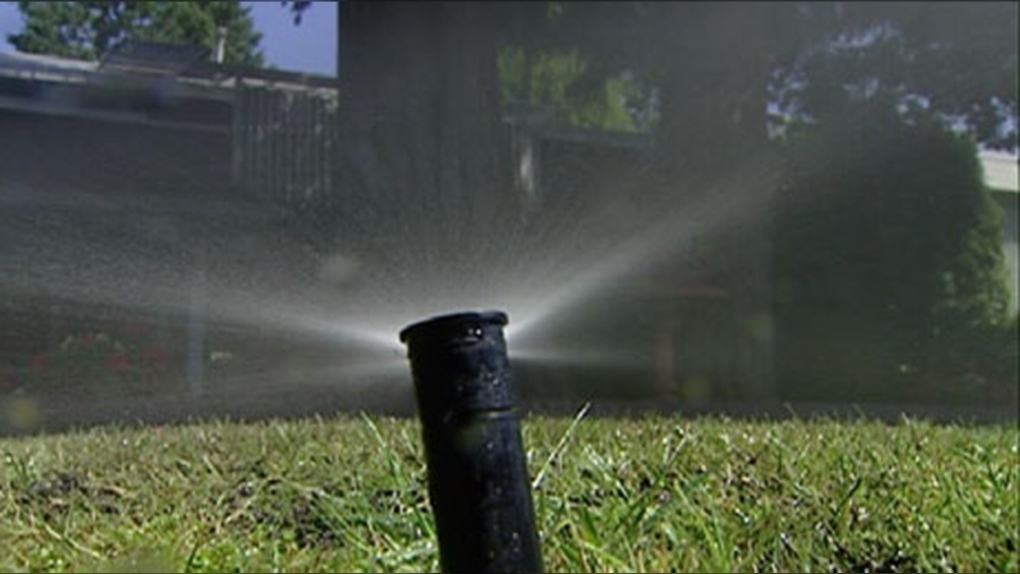 A sprinkler is seen in this file photo.
Vancouver -

Most of southern British Columbia is experiencing a drought right now, and eastern Vancouver Island is among the hardest-hit regions.

According to an information bulletin from B.C.'s Ministry of Forests, Lands, Natural Resource Operations and Rural Development, most of eastern Vancouver Island is at drought level four.

The Salmon River watershed in the Shuswap region of the Interior is the only other part of the province currently that high on the drought scale, which goes from zero to five, according to the ministry.

At level four, adverse impacts on fish are "very likely," the ministry said in its bulletin.

Several other areas - including western Vancouver Island, the entire Okanagan Valley, the Cariboo region, the Kettle River watershed near Grand Forks and the Nicola and Coldwater watersheds near Merritt - are at drought level three, according to the ministry.

Fourteen other basins in the province are either at drought level one or two, the ministry said.

"Water conservation is everyone's responsibility and is being urged for all areas affected by drought," the ministry said in the bulletin.

It also warns "irrigators and water licensees" in areas affected by drought to plan for the possibility of targeted water restrictions under the provincial Water Sustainability Act.