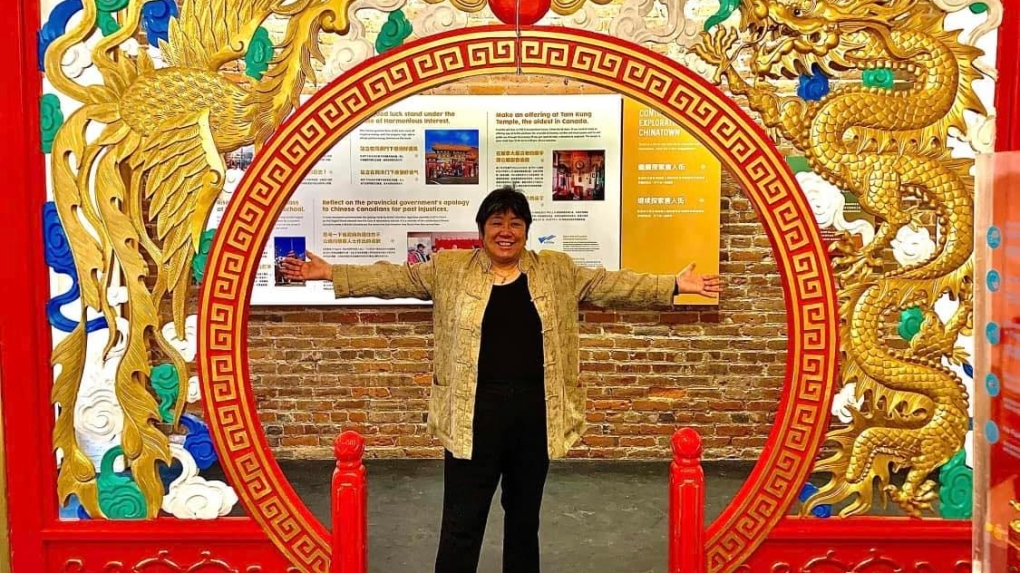 A 20-year veteran of Victoria city council has announced she will not be running for a position again in the upcoming municipal election this fall.

Victoria Coun. Charlayne Thornton-Joe announced she will not be running for re-election after first joining council in 2002.

"It has been my honour to serve the Victoria community throughout my time on council, but I do not intend to run again this October," she said in a statement Friday.

"While there are many reasons why I would consider running again, I feel that there are even more reasons not to do so," she said.

After working for two decades in local politics, Thornton-Joe says she's excited to return to other areas of her life that needed to take a "backseat" during her tenure, including spending time with her family, travelling, reading and gardening.

"I am grateful to have met so many amazing people during the past 20 plus years and to have had the opportunity to hear what was important to the citizens of Victoria," she said.

"Although we may not have always agreed, I have tried to make the best decisions I could for the benefit of as many people as possible and to the best of my abilities," said Thornton-Joe.

Big changes could be coming to Victoria's local government in October.

Victoria Mayor Lisa Helps has already announced she's not seeking re-election after two terms in office, and Coun. Sharmarke Dubow has said he's also leaving after serving for one term.

Long-time councillor Geoff Young has indicated he's also considering leaving the table, though he's made no official decision yet.

The Victoria municipal election is scheduled for Oct. 15.

The owner of a historic church in Ottawa's Lowertown neighbourhood is evicting a group with ties to the 'Freedom Convoy' occupation planning to purchase the property this fall, in an apparent dispute over unpaid rent for the facility.

There is not enough evidence to open a formal church investigation into sexual assault allegations against a prominent Quebec cardinal, Pope Francis declared Thursday. Cardinal Marc Ouellet, an adviser to the Pope, has been accused of sexual misconduct in a class-action lawsuit filed earlier this week in Quebec Superior Court.

Apple warns of security flaw for iPhones, iPads and Macs

Apple disclosed serious security vulnerabilities for iPhones, iPads and Macs that could potentially allow attackers to take complete control of these devices.

Survival 'the only concern' as Canadian tenants struggle to pay rent

As rent prices rise, CTVNews.ca heard from a number of Canadians struggling to afford their homes. The surge in rent prices over the last few months has forced many to cut back on spending, with some having to relocate or move in with their parents.

One of the wolves that were released during an apparent break-in at the Greater Vancouver Zoo this week has been found dead, and another remains on the loose.

A month after an Ontario intensive care unit temporarily closed due to a “significant staff shortage,” the hospital has no timeline for when the ICU will re-open its doors.

A new study has found that three drugs, including the antiparasitic ivermectin, had no significant effects in treating low oxygen levels or preventing ER visits, hospitalization or death due to COVID-19.

Pharmacists and health care professionals are asking the public to only buy what they need and to be up to date on all their essential immunization shots to help with Tylenol, Advil shortages.

The next phase of Ontario's 'Plan to Stay Open' involves transferring of seniors from hospital to alternative long-term care homes, the hiring of thousands of health-care workers and a pledge to reduce surgical backlog.