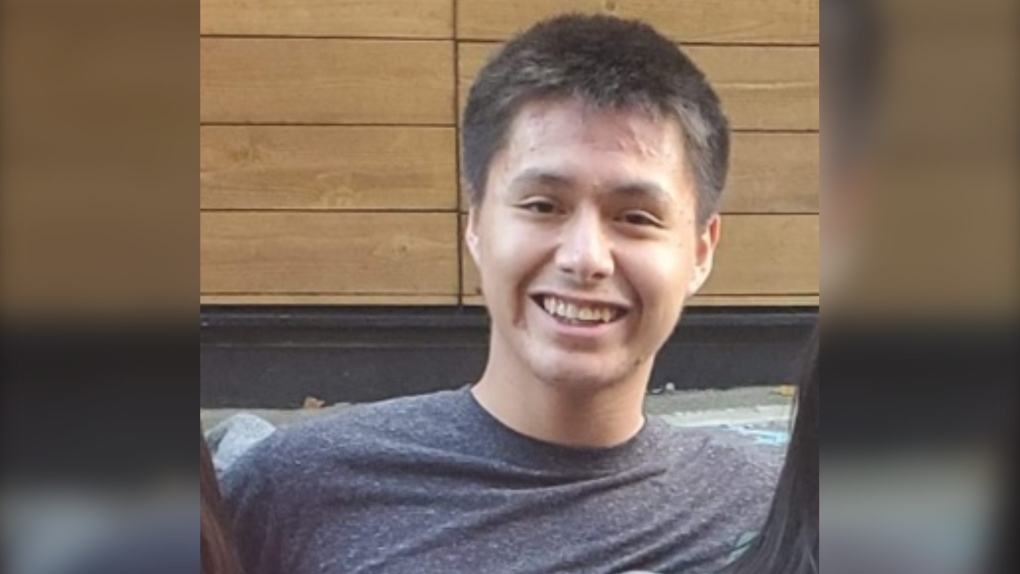 RCMP on B.C.'s mainland are looking for a missing man from Vancouver Island.

Kelowna RCMP are searching for 18-year-old Ivan Glaim-Frank who was last seen leaving a Kelowna residence in the 3000-block of Lakeshore Road on Sept. 26.

Mounties in Kelowna say that officers have followed up on several leads, but have been unable to locate Glaim-Frank as of Tuesday.

"Police are very concerned for Ivan’s health and well-being, and family and friends report that it is out of character for him to be out of contact for this long," said Kelowna RCMP in a release Tuesday.

Mounties say that Glaim-Frank is believed to be in the Kelowna area, or he may have travelled back to Vancouver Island.

Glaim-Frank is described as an Indigenous man who stands 5'9" tall and weighs approximately 161 pounds. He has black hair and brown eyes.

Anyone with information on his whereabouts is asked to call their local police or contact Crime Stoppers at 1-800-222-8477.