A bear cub is under the care of a wildlife rescue agency after it wandered into person's home on Vancouver Island on Tuesday.

The 13-pound bear cub broke into a home in Campbell River, B.C., by making its way through a cat door.

Experts believe that the bear cub somehow got separated from its mother and was likely trying to seek shelter.

"This cub was just looking for some place safe and made a mistake," said Derek Downes, animal care supervisor at the North Island Wildlife Recovery Centre.

"It wasn't trying to get into the house for food or anything like that, it was just a scared lost cub," he said. 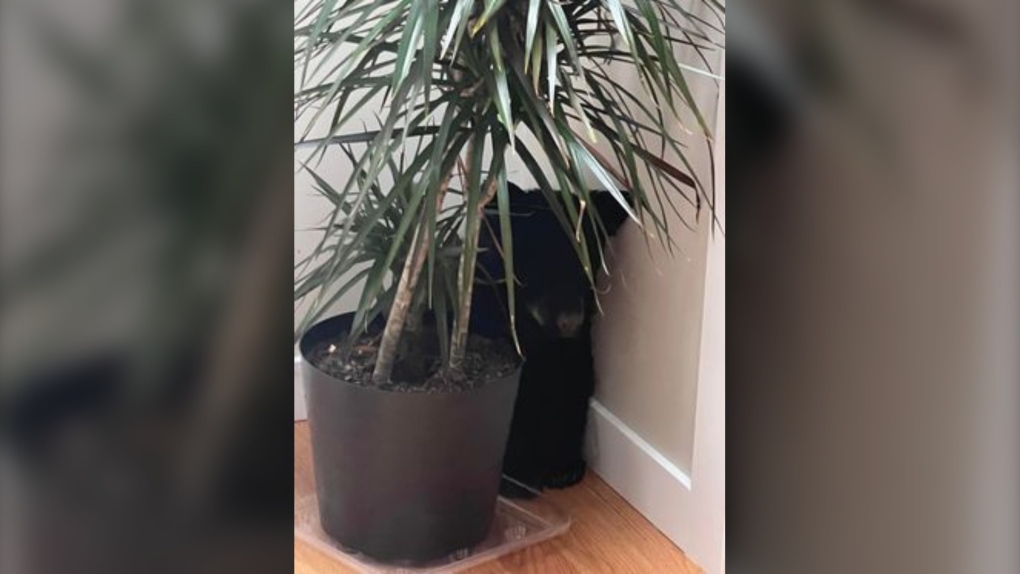 The baby bear is pictured trying to hide in the Campbell River, B.C., home. (NIWRA) 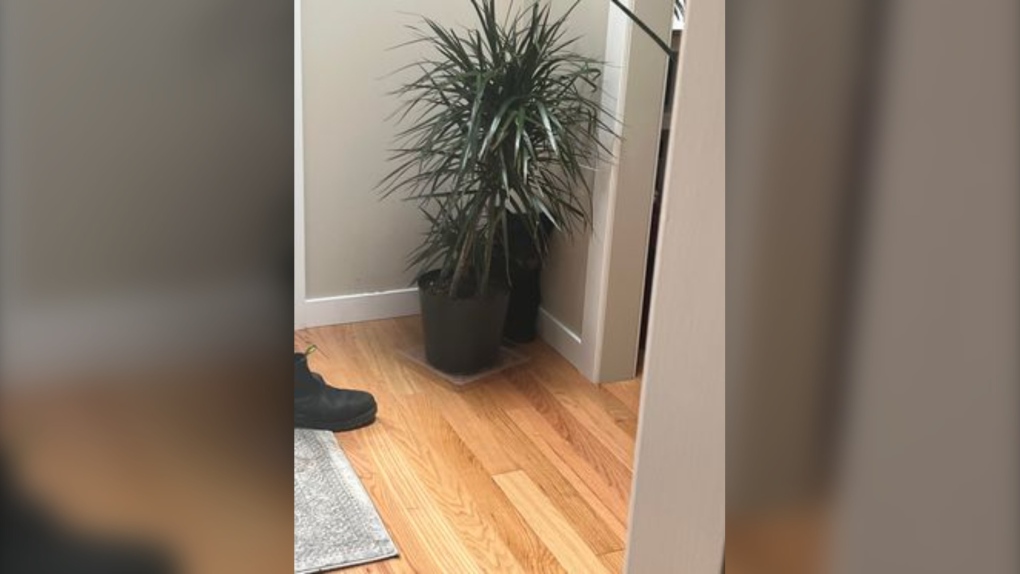 The baby bear is pictured trying to hides in the Campbell River, B.C., home. (NIWRA)

Conservation officers arrived at the home in Campbell River on Tuesday morning and brought it to the wildlife centre in Errington, B.C.

Crews say the cub isn't showing signs of being habituated to people, which is a good thing.

Since the bear cub is still displaying signs of being a wild animal, it means it can be released back into the wild.

For now, the young bear will be in isolation at the North Island Wildlife Recovery Centre for a few more days, before transferring into a nursery enclosure at the centre.

It's expected to be released back into the wild sometime next year.