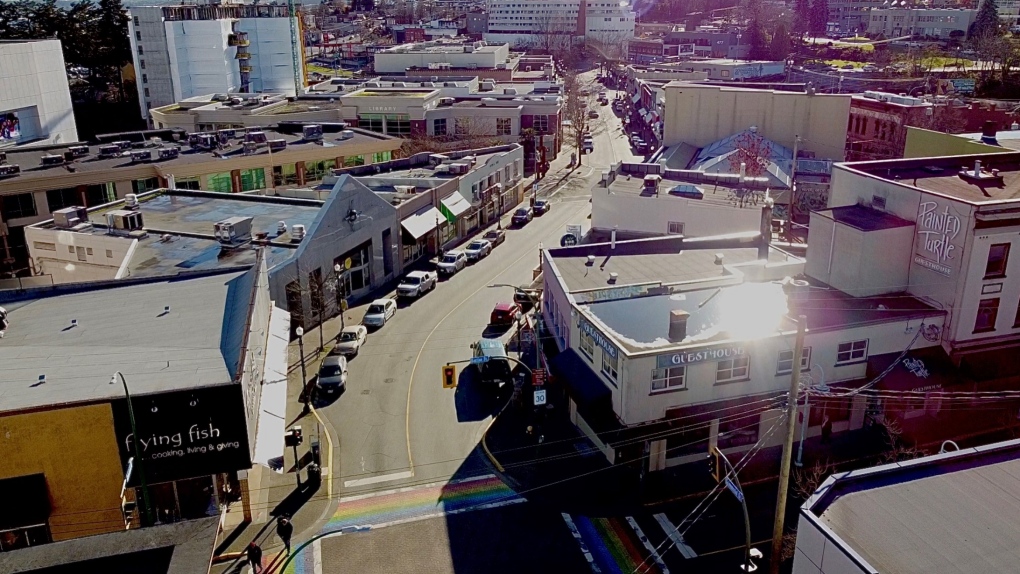 The City of Nanaimo is asking for public input on the revitalization of Commercial Street in the city's downtown core.

The city has launched a public engagement campaign called Design Commercial to gather feedback on how to relativize the street.

“It’s looking a bit tired and there’s an opportunity now to actually refresh it and look at options on how the street can be redeveloped,” said director of community development Bill Corsan.

Some of the feedback already given includes improving sidewalk and lighting, replacing trees and creating more seating.

City staff will be gathering recommendations from stakeholders and the public this week.

The findings will be presented to the public Thursday at the Vancouver Island Conference Centre. City staff will reveal their final concept designs in February 2022.