Several Victoria restaurants that were hoping to support a local delivery service say they're out thousands of dollars since the company has failed to pay them.

Clif Lier, owner of Fol Epi in downtown Victoria, says the financial challenges of running a restaurant have compounded recently, and he claims that he's owed thousands of dollars from local food delivery company Tutti.

The restaurant owner says he turned to Tutti and its food delivery app during the pandemic because it offered cheaper prices than large corporations – like DoorDash and Uber Eats – and because he wanted to support another local company.

"We are strong supporters of local business and local producers," he told CTV News on Thursday.

But, he says things went sour several months ago when he discovered that Tutti owed him thousands of dollars.

"It's angering," he said. "We worked so hard to make this money over the past few months." 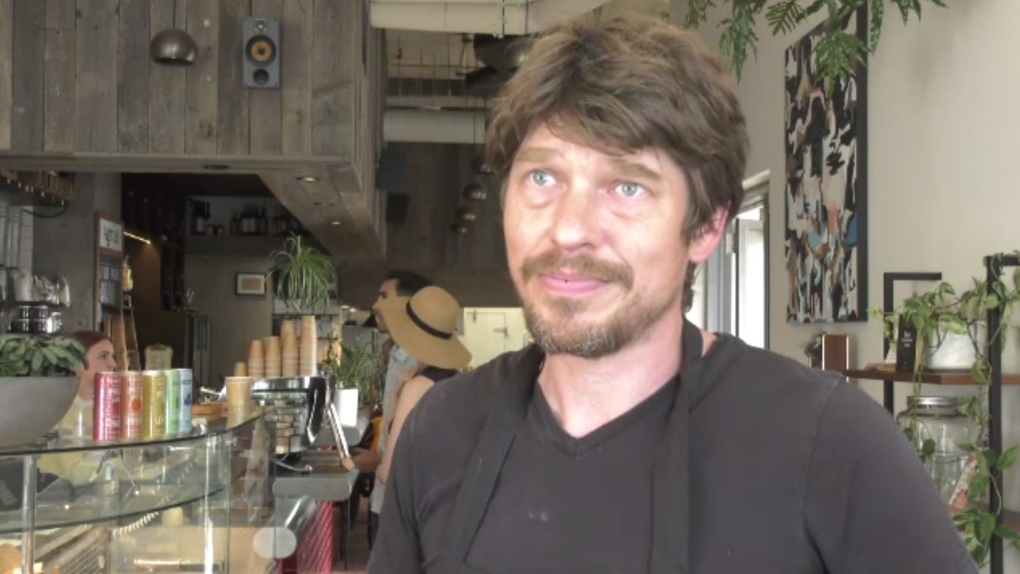 Leir says the company still owes him about $4,000, despite multiple requests from him.

"That's $4,000 from our bottom line, and bottom lines these days are almost nothing. So it's very hard," he said.

HUNDREDS OF THOUSANDS OF DOLLARS IN CLAIMS

Fol Epi isn't the only business that claims it's owed money from Tutti.

J & J Wonton Noodle House in Victoria has launched a lawsuit against the company, alleging that Tutti breached its contract and owes it more than $200,000.

Maxwell went public with her concerns on a Facebook page that quickly generated multiple complaints – including one from a Tutti delivery driver who told CTV News that she wasn't paid until she threatened to go public. 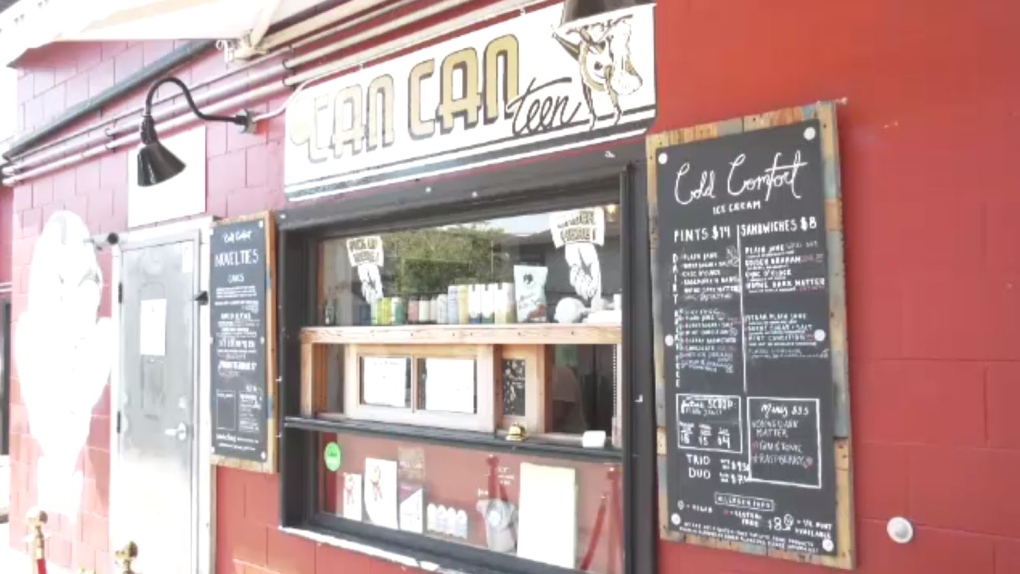 The company says it's working on paying all of the restaurants it works with.

"Please know that we have every intention to pay all the local merchants we are working with, as soon as possible," said Tutti Delivery CEO Kaisa Aierken in a statement Thursday.

"We are going through a difficult phase as well and we intend to solve it soon and get back the support of our merchants as soon as possible."

In the meantime, Maxwell says she's skeptical of the promise.

"If they actually had intentions of paying everyone back, it probably would have been happening," she said.

The restaurants that spoke with CTV News on Thursday no longer use Tutti, instead relying on bigger delivery companies.

Dozens of Florida residents left their flooded and splintered homes by boat and by air on Saturday as rescuers continued to search for survivors in the wake of Hurricane Ian, while authorities in South Carolina and North Carolina began taking stock of their losses.