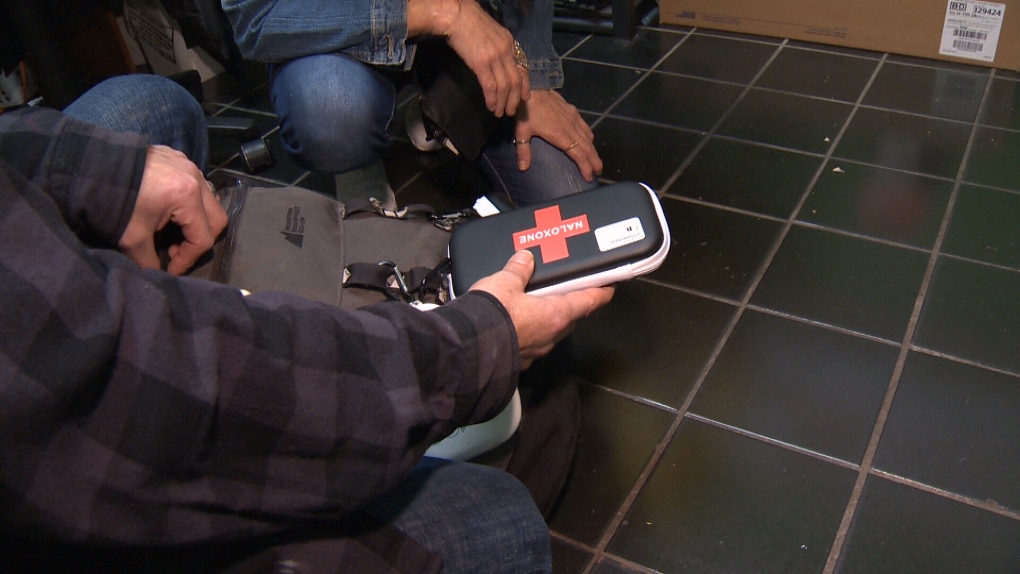 Island Health is warning of an increase in overdoses and drug poisonings in Greater Victoria.

On Friday morning, the health authority said drug users should be cautious, particularly people who use opioids and stimulants.

The increased drug-poisoning and overdose risks are affecting both injection and inhalation drug users, according to Island Health.

The health authority is reminding drug users that overdose prevention services are available across Vancouver Island.

Island Health is also encouraging drug users to carry naloxone and stagger their use with a friend.

Everyone should take a small amount to see a drug's affect on their body in a method that's described as "start low, go slow." If using alone, people should ask someone to check in on them, or download the Lifeguard App or call the National OD Response Service at 1-888-688-6677, says Island Health.

The number of reported overdoses across B.C. increased significantly last year, particularly in some communities on Vancouver Island.

The City of Victoria had the third highest number of overdose calls in B.C. last year, behind Vancouver (9,993) and Surrey (3,674).

Meanwhile, the City of Courtenay saw a stunning 127 per cent increase in reported overdoses, with 467 calls reported last year, up from 206 in 2020.

The storm that moved across Ontario and Quebec Saturday is known as a “derecho”, a powerful kind of windstorm that is long lasting and far-reaching.

New York's highest court is set to determine whether Happy, a 47-year-old Asian elephant living at the Bronx Zoo, is being unlawfully imprisoned.

Meet the guy who wants to help save the planet with thousands of buoys, seaweed and giant antacids

Seaweed is a ravenous consumer of carbon dioxide, and scientists have been eyeing it as one potential solution to the climate crisis.