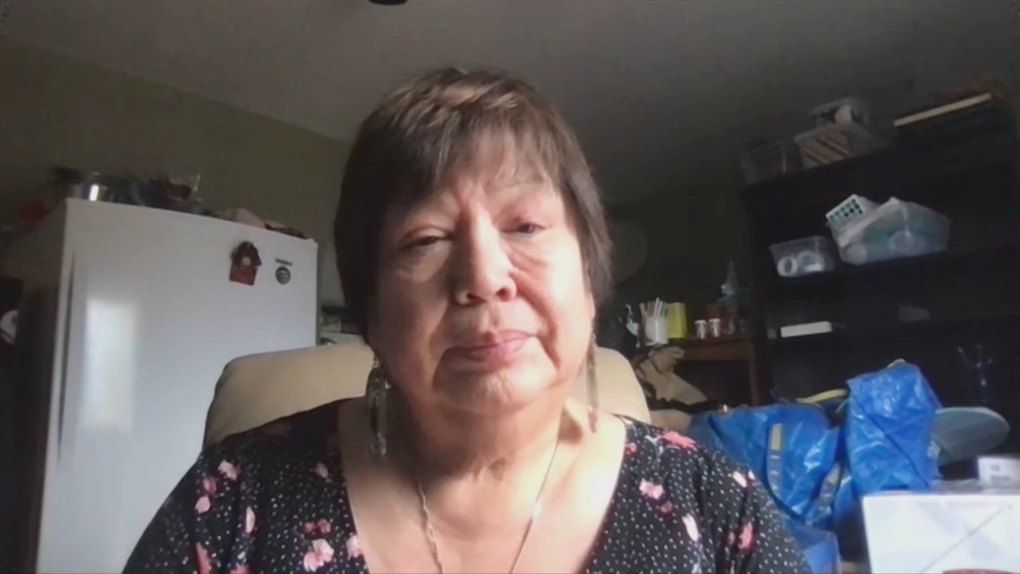 A group of First Nations on Vancouver Island is responding to a parliamentary committee report recommending the creation of a new provincial police force for B.C. with skepticism and calls for more-immediate reform.

The Nuu-chah-Nulth Tribal Council, which provides services for 14 member First Nations on Vancouver Island, issued a statement Friday reacting to the report by the Special Committee on Reforming the Police Act.

The council said it recognized the report as "a starting point" that included many of the proposals and recommendations the Nuu-chah-Nulth nations made to the committee. At the same time, however, the council wondered whether the report's 11 recommendations will address the issues its members have with policing, and whether they will be implemented in a timely manner.

Among the report's recommendations are the creation of a new Community Safety and Policing Act, which would establish and govern a provincial police agency. The report calls for the act to be developed with input from First Nations and to be based on values of decolonization, anti-racism, community, and accountability.

From Nuu-chah-Nulth Tribal Council president Judith Sayers, the report elicits two main reactions: First, is this actually going to work? And second, how much time will it take?

"Throwing out the RCMP and bringing in a new police force that's going to be some new, super model, is that going to give us the answers that we need?" Sayers asked during an interview with CTV News.

"There are some good things in there. I mean, they want to decolonize. They want to do away with racism. They want to develop some ways of dealing with mental health, stress, overdose - those kinds of issues - in a different way. Or so it seems. You know, it's hard to see what that would be until we actually develop it."

From Sayers' perspective, the time it will take to develop a new system means the immediate work of changing the way the RCMP interacts with Nuu-chah-Nulth members continues to be critical.

Sayers said three Nuu-chah-Nulth members have been shot by police in recent years, two of them fatally. Other members have died in police custody or shortly after being released.

She said the council would continue its efforts to work with the RCMP to improve training for officers on de-escalation, trauma-informed responses and cultural understanding.

"We need change now," Sayers said. "Really, right now. And that's why we're working closely - or trying to work closely - with the RCMP. Because we can't really wait for five to 10 years. What is it that we can do now to change?"