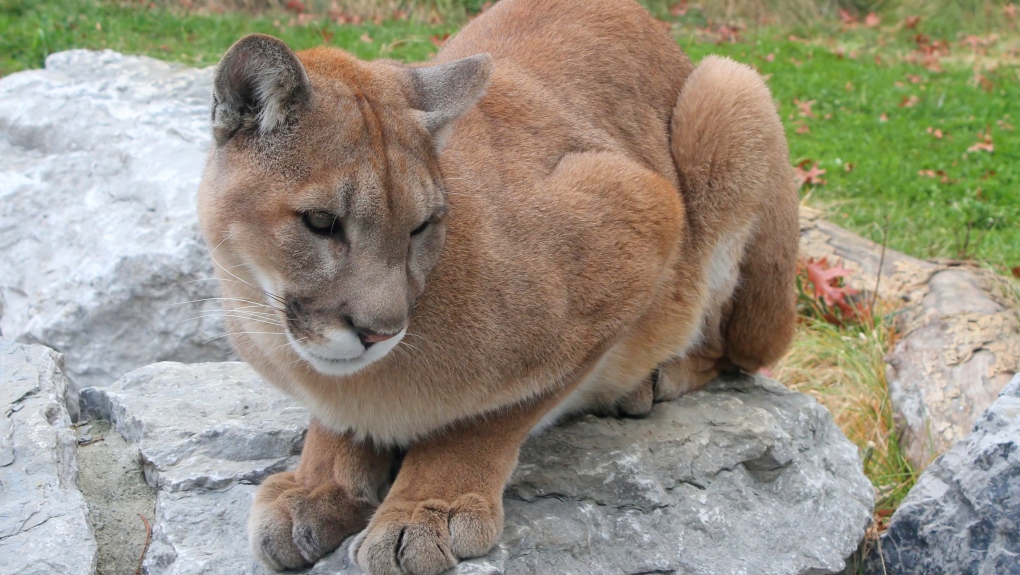 Police in Oak Bay, B.C., are warning the public after a cougar encounter early Tuesday morning.

Sunni Anthony was inside her home around 6:15 a.m. when she spotted the large cat prowling outside her window.

"I thought it was a large dog at first. It moved like a cat and was walking very slowly and methodically along the sidewalk," Anthony said. "I don’t know what I thought a cougar would look like, but it wasn’t that."

The cougar strode up beside Anthony's Ford F-150 parked on the street.

"It was literally as high as the wheel well," she said. "It was massive. I've never seen anything like it."

Anthony says she ran to get her phone to take a photo of the animal before thinking of the schoolchildren and pets in the neighbourhood. "By the time I grabbed my phone, I decided to dial 911 instead."

Oak Bay Police Chief Ray Bernoties says officers were called to the area of the intersection of Henderson Road and Neil Street around 6:30 a.m. 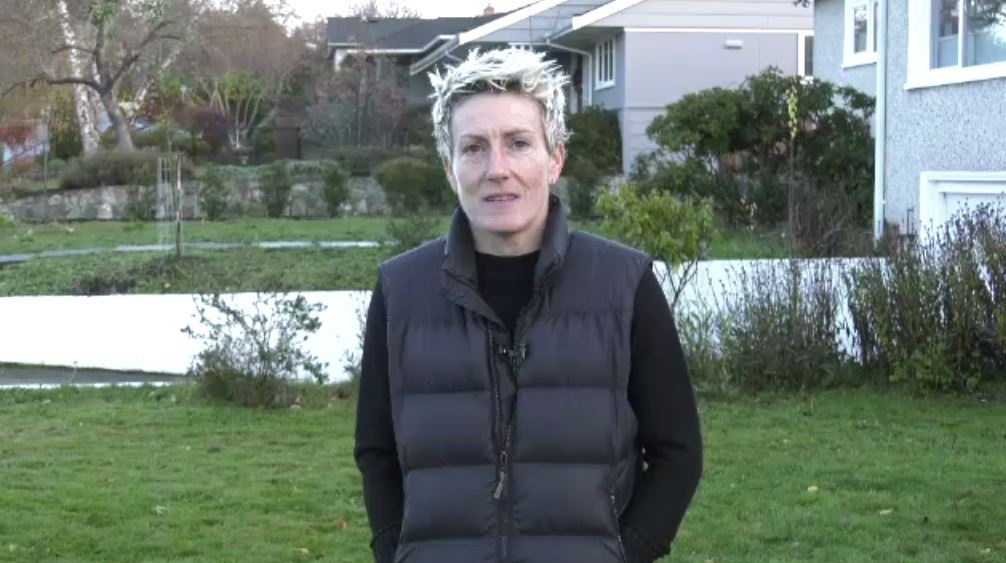 Sunni Anthony was inside her home around 6:15 a.m. when she spotted the large cat prowling outside her window. (CTV News)

Anthony said by the time she came back to the window, the cat was gone.

"I came outside to see where it was as carefully as I could and it had already disappeared," she said. "I could see the muscles in its shoulders, it was that big and strong."

Officers continued to patrol the area in search of the cougar Tuesday morning.

"I was shaking," Anthony said. "It was one of the largest animals I have probably ever seen. Beautiful, but frightening."