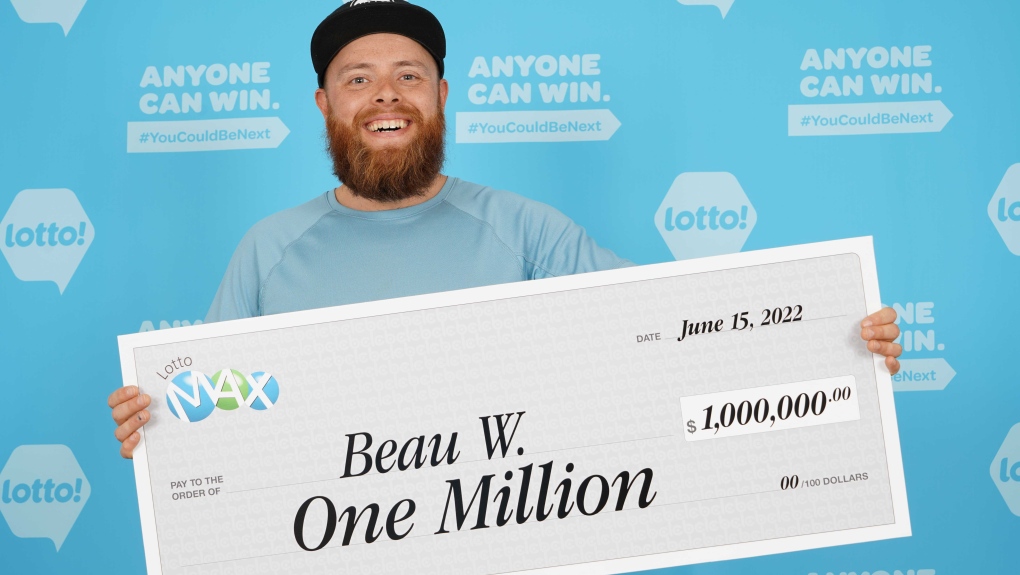 A Victoria man says he was in disbelief after he won a $1-million lottery prize earlier this month.

Beau Williams says he was in a grocery store when he learned of his Lotto Max prize from a draw on June 7.

"I was at a Save-On-Foods and had to check my ticket five times because I didn’t believe it," he told the B.C. Lottery Corporation.

"I gave it to the cashier to check and I was in disbelief," he said.

Williams quickly shared the news with his girlfriend, who was thrilled and "also in disbelief," he says.

The Victoria resident now plans to travel and save up for a home with his $1-million windfall.

"I’ve always wanted to do a road trip across Canada," he said. "A couple years ago, my girlfriend and I were going to drive across the country and then COVID hit."

Now, the island man says the $1-milion prize takes a weight off his shoulders.

Williams bought his winning ticket at a Shoppers Drug Mart along West Saanich Road, according to the B.C. Lottery Corporation.