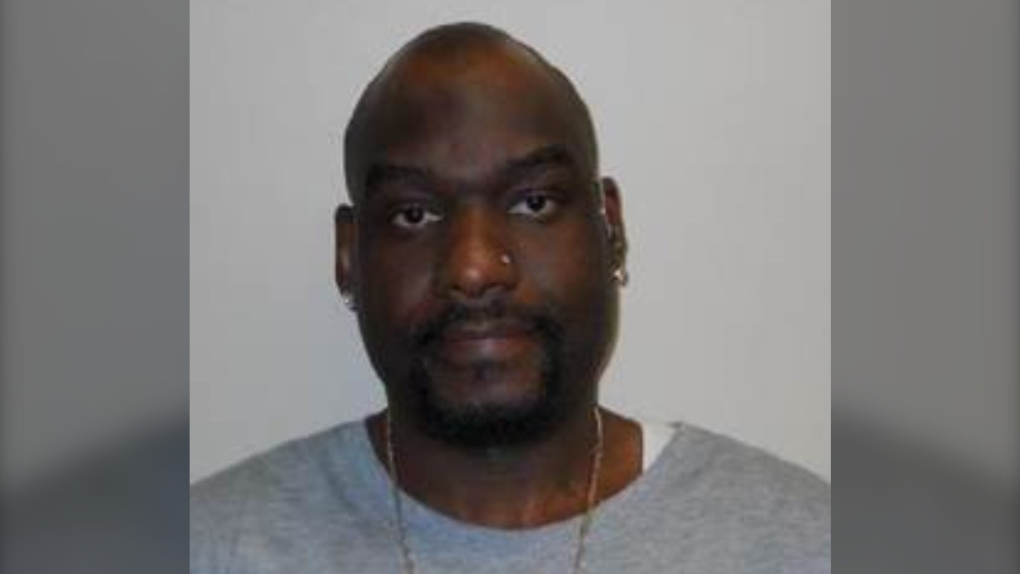 41-year-old Cameron Ratelle was released on parole in Victoria in October: (Victoria Police)

VICTORIA -- A court-designated dangerous offender who was released in Victoria on parole has been arrested after he allegedly approached a girl in Langford.

Cameron Ratelle, 41, was arrested on Jan. 22 – one day after he reportedly approached the youth at a bus stop on Peatt Road.

VicPD had previously announced that Ratelle – who is described as a dangerous offender with a history of violent sexual offences against women between the ages of 16 to 25 – was being released into the community in October.

The Langford girl recognized Ratelle from VicPD’s earlier release and “kept herself safe” at the bus stop, say police. She then told a parent of the incident, who contacted West Shore RCMP. Mounties went to the area but were unable to locate him at the time.

West Shore RCMP then contacted Victoria police, who arrested Ratelle and revoked his parole the next day.

The girl was not physically injured in the incident, say police.