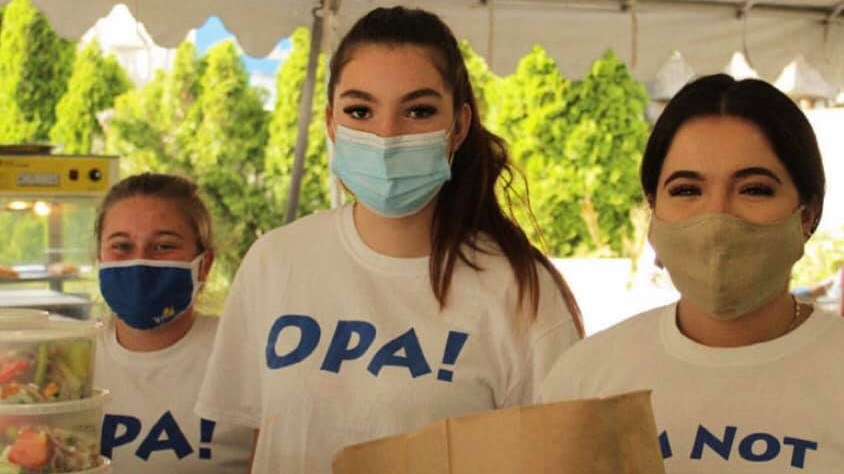 The annual Greek Fest is returning to Victoria this summer. (Greek Fest / Facebook)

Opa! The annual Greek Fest is returning to Victoria for its first full event since 2019, due to the COVID-19 pandemic.

Admission to the festival is free, and there will be live dancing, music, cultural tours, and of course food.

The festival is located at the Greek Community Centre at 4648 Elk Lake Dr., beside Commonwealth Place, and will run over two weekends – from Aug. 26 to Aug. 28, and from Sept. 2 to Sept. 5.

One of the returning highlights for Greek Fest is its food, which can be ordered on the grounds or online for pickup.

"Just like previous years, Greek Fest is proud to feature authentically roasted lamb, prepared according to Greek tradition… as well as souvlaki, spanakopita, baklava, loukoumades and much more," said the festival in a release last week. 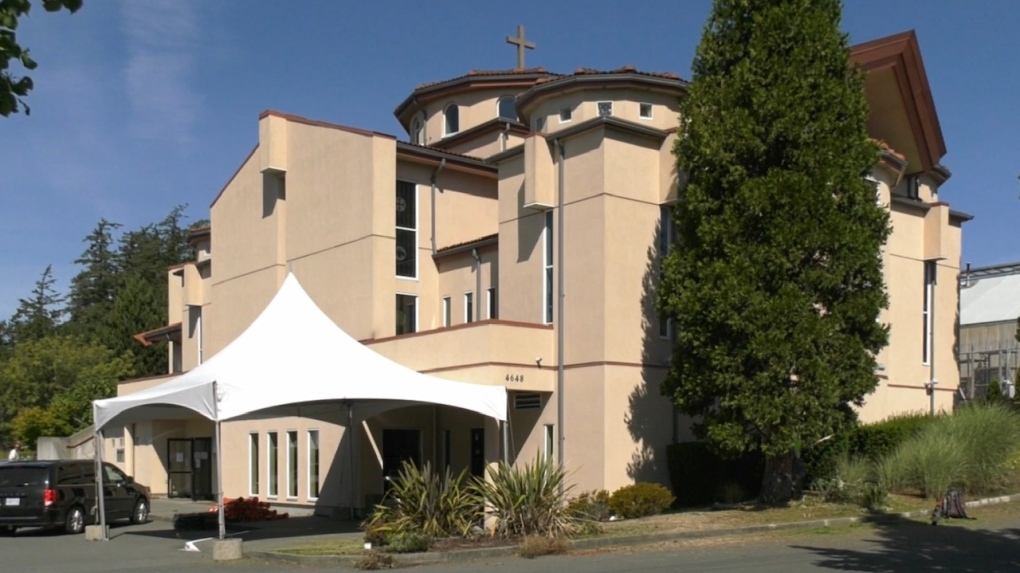 The Greek Community Centre in Victoria is shown. (CTV News)

Historians will also be hosting tours of the Greek Heritage Museum, which delve into some of the impacts that Greek people have had on Vancouver Island.

Exhibits include the stories of Ioannis Focas, who organizers say was the first Greek person to arrive in B.C. in 1592, and a Greek sailor named Kapiotis who came to Fort Victoria in the 19th Century and married a member of the Songhees First Nation.

The museum also covers more recent accounts of what the Greek immigrant experience was like in B.C.

Organizers say Greek Fest is taking place rain or shine, with tents being set up in case of wet weather.

More than 18,000 people came to last year's Greek Fest, organizers say, and the group hopes to beat that total this year.