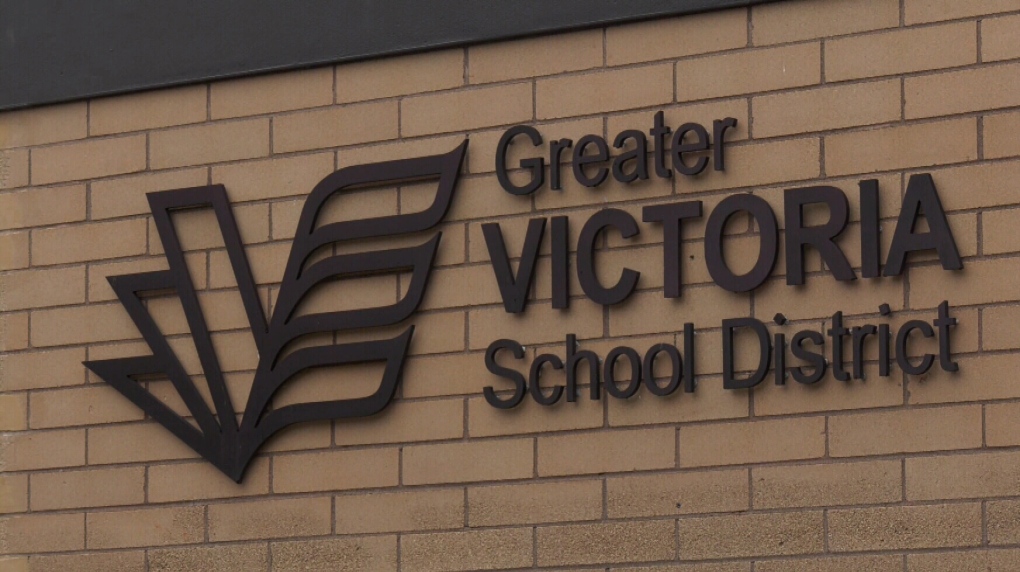 The teacher was convicted of possessing child pornography in 2021. (File Photo)

Correction: A previous photo credit for this story mentioned Gregory Garost, a middle school teacher who was suspended for inappropriate conduct in 2019. Garost’s suspension is not related to this case and was mentioned in error.

An elementary school teacher in the Greater Victoria School District (SD61) had his teaching certificate permanently banned after being convicted of possessing child pornography.

In June 2020, SD61 filed a report about Mitchell to the B.C. Commissioner for Teacher Regulation, and by July of that year he had signed an undertaking not to take on any teaching role in the province.

The commissioner says police first began investigating Mitchell in June 2020, after police received a report that he had inappropriately communicated with a minor outside of his teaching profession, but while Mitchell was in a "position of trust" with the child.

He was arrested on June 9, at which point police searched his phone and computer and found child pornography on the devices, according to a consent resolution agreement between the commissioner and Mitchell.

In April 2021, Mitchell pleaded guilty to one count of possession of child pornography. He was sentenced to an 18-month conditional sentence followed by 12 months of probation on Oct. 13, 2021.

The conditions of his probation include a ban on communicating with anyone under the age of 16, and a 10-year inclusion on the National Sex Offender Registry.

Since the incident occurred while Mitchell was working as an elementary school teacher in the Greater Victoria School District, the B.C. Commissioner for Teacher Regulation decided to place a lifetime ban on reissuing him a teaching certificate.

The commissioner laid out the penalty in a consent resolution agreement that was made public Tuesday, which Mitchell agreed to.

"Mitchell agrees not to make any statement orally or in writing which contradicts, disputes or calls into question the terms of this agreement or the admissions made in it," reads the agreement.

An attacker with a large kitchen knife killed two people and wounded six others in stabbings along the Las Vegas Strip before being arrested Thursday, police said.

The number of recorded storm-related deaths has risen to at least 101 in the eight days since Hurricane Ian made landfall in southwest Florida.

Hunters who use a brand of climbing sticks intended to help them scale trees should stop immediately, Health Canada reports in a consumer product recall alert.

Judy Tenuta, a brash standup who cheekily styled herself as the "Goddess of Love" and toured with George Carlin as she built her career in the 1980s golden age of comedy, died Thursday. She was 72.